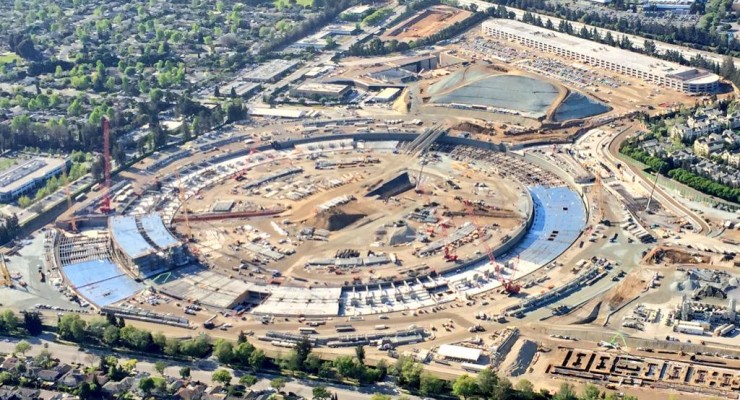 And more than that, actually.

It has come to light that Apple has a policy of not hiring felons for the construction of the new campus. As can only be expected, union and labor leaders are not happy with the situation.

Based on a report by the San Jose Mercury News, the Apple ban on felons as construction workers is worrisome as construction jobs play a key part in reintegrating with society for the ex-convicts.

Michael Theriault, the president of the Iron Workers Local Union 377, says that the Apple ban on felons is not a usual practice. Additionally, he is concerned – and probably rightly so – that this might set an example and other companies might follow suit.

The union has reached out directly to Tim Cook, as well as to California Attorney General Kamala Harris for support. The former has reportedly not responded, while the latter has supposedly gotten in touch with Apple (but without further details revealed).

Given Apple’s openness in other matters, this piece of news is rather surprising, isn’t it?