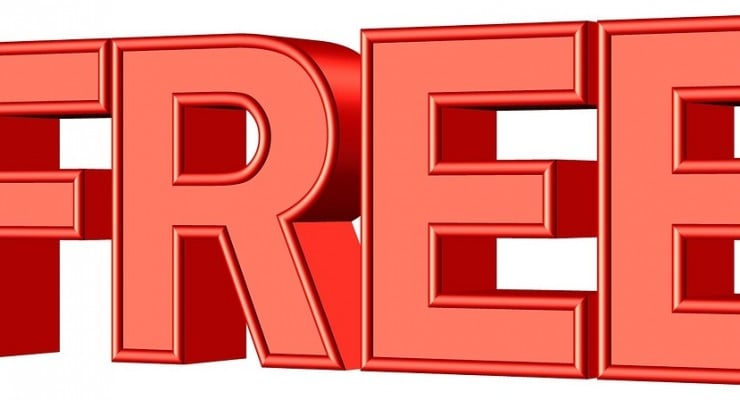 From living a healthier lifestyle to exercising your gaming skills to organizing your life – there are some pretty nifty paid iOS apps gone free this week.

Considered the number 1 Yoga app for the iPad, Yoga Studio by Modern Lotus has gone from $3.99 to $0. Whether you’re just curious about yoga, or you’re already practicing and want something that can help you practice at home or at work, you should download this app. (I’m the former, and I’m going to explore yoga tonight…)

The app got me with its name, but on a serious note, if you haven’t found the to-do list that works for you, iProcrastinate might be the one you’re looking for.

App description:
iProcrastinate for iOS is a simple, yet powerful task management application that syncs wirelessly with iProcrastinate on your Mac, or over the internet via iCloud, or Dropbox!

iProcrastinate is the ideal task manager for anyone who doesn’t want their todo list to get in the way of actually getting things done! Great for anyone who is looking for a mobile, easy-to-use task manager. (Not just for students!) Add birthdays, soccer practice and conference calls, all without missing a beat.

Use preset Groups like “Due Today”, “Overdue”, or “Upcoming” to manage you Tasks with ease.

“Star” items that you want to have quick access to through the Starred group.

Break complex Tasks down into Steps for step-by-step tracking of your Task’s progress! “Defend the Earth from wave after wave of asteroids, armed only with a paddle and a bouncing ball. Drop the ball and you lose a shield – lose all your shields and the asteroids wipe out the planet.

It’s a new twist on two gaming staples – breaking bricks and blasting space rocks. The crisp vector graphics perfectly complement the old-school gameplay, and with modern amenities like leaderboards, achievements, and the ability to resume wherever you leave off you have the perfect game to kill a couple of minutes – or a couple of hours.

A new Versus mode brings another type of arcade classic play into the mix, as you face off against another human (or CPU) to make sure their planet is destroyed by the meteor menace – not yours.”

I haven’t played, but review sites such as Touch Arcade and Slide To Play have nothing but praise for the game.

Miss the Wii? Here’s something that might help (if you don’t have the console around anymore, at least). Motion Tennis “allows you to play tennis using natural tennis motion gestures on your Apple TV or Mac/PC using AirPlay Mirroring. Your iPhone or iPod Touch becomes a motion controller while the action unfolds on the big screen.”

I can hardly believe it, but it doesn’t require any other hardware – no console, no nothing. Just your iPhone or iPod Touch.