You are here: Home / Mac / Why You Should Get a Screen Recorder for Mac 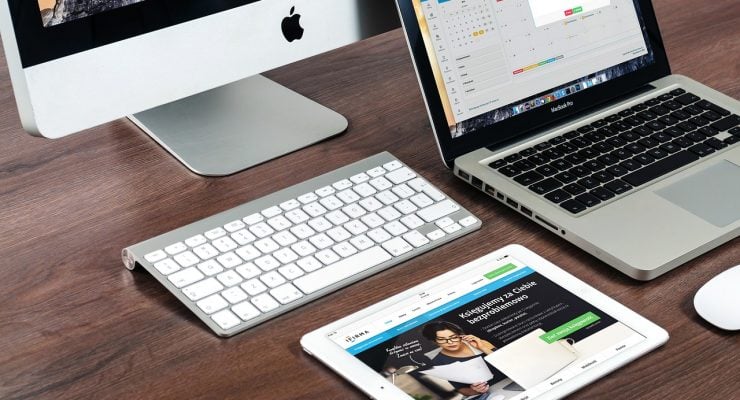 A screen recorder for Mac may not be at the top of your list, but chances are you’ll find yourself using this type of software regularly once you try one. Being able to record video footage directly from your screen opens up several possibilities which you may not have thought of before.

Why You Should Get a Screen Recorder for Mac

FaceTime, Skype, and other platforms are part and parcel of our everyday life. However, unlike instant messaging, these platforms generally don’t have a way for you to ‘save’ the contents of a call.

A screen recorder for Mac can help you to overcome that and will let you record both the incoming and outgoing audio and video for your call. Not only can this be used for you to save personal conversations that may have sentimental value, but it can also be useful for business meetings that you may need to refer to later.

While it is true that some mobile devices have apps that allow screen recording to be carried out natively, they tend to be fairly limited. To be more specific by recording videos from mobile devices using your Mac you’ll be able to control the recording parameters more effectively.

For example, although iOS 11 introduced screen recording for iPads, iPhones and other devices – it will start recording from the time you enable it. As such you’ll inadvertently end up recording footage from when you start and stop the recording, which normally isn’t needed. By using a screen recorder on a Mac, however, you won’t have that issue.

Recording footage of apps and games Arguably, the most common use of screen recording is to record footage of apps and games to create content. In fact, it is safe to say this is probably the first thing that crosses your mind when you think about screen recording due to how frequently it is used to create how-to guides, tutorials, demonstrations, and other types of content.

While you may not want to create video content of your own, being able to record footage of apps and games can be helpful in other ways. Most notably it can help you to submit more detailed bug reports, or create quick guides to help others.

As you can see being able to record and save videos directly from your screen can help in a number of different ways that are relevant to most Mac users. Odds are that having the option to record your screen will come in handy at some point or other – if it hasn’t already.

The only other real concern that you might have is that screen recording is often regarded as being too complicated and technical. The good news is that it doesn’t have to be, and there are simple ways to record your screen that don’t require any technical expertise or experience.

In particular, you may want to try using Movavi Screen Recorder for Mac due to how user-friendly and easy it is to set up and start recording. It will allow you to capture streaming video on Mac, save Skype calls, or record any other footage from your screen. More importantly, it will only take a few minutes for you to adjust any of the video parameters to ensure that you record exactly the footage that you need from your screen.