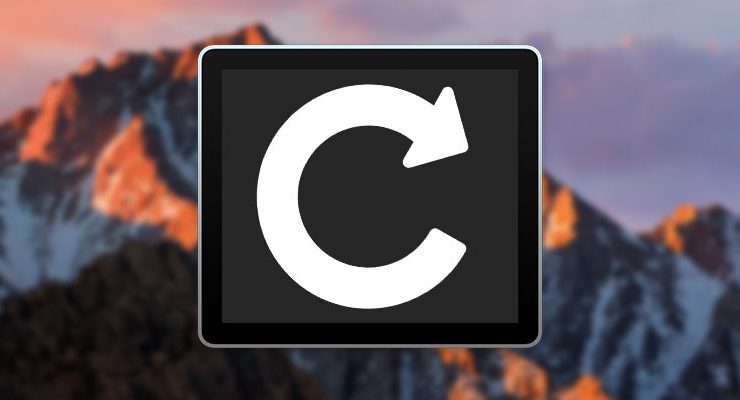 If you manage a bunch of Macs as an administrator, you likely need to update their software regularly. While macOS Server offers some tools to handle this, there are also some Terminal commands to help you along. We can use some system commands and open-source repositories to update Mac apps using Terminal.

To update built-in software and Apple utilities, we’ll use the softwareupdate command.

2. To see all the built-in software available for update, type the following command and press “Enter:”

This will list all the macOS software updates that are currently available for your system.

3. Wait for a moment while it searches the macOS servers for updates.

5. To update everything that’s available to be updated, type the following command and press “Enter:”

7. Now the update process will do it’s thing, displaying its status (including application name) as it goes.

8. Once all the updates are installed, you’ll be sent back to the command prompt. By default, macOS does not contain a command line utility for updating apps from the Mac App Store. All updated are handled through the GUI of the App Store app. But for some power users, this is a bit of a drag. To get around this limitation, However, you can install Dmitry Rodionov’s mas utility from Homebrew to add this functionality to your command line.. This app adds a new command to your Terminal, allowing you to update apps via the command line. It’s fully-scriptable, but not nearly as complex or interactive as Apple’s own softwareupdate. As a bonus, you can also run other Mac App Store commands, like searching for apps and installing apps, making it easier to administer a computer over SSH.

2. The software will be installed via Homebrew, which is a package manager for the Mac that can install new Terminal commands.

If you haven’t yet installed Homebrew on your Mac, you’ll need to get it up and running. Copy and paste the Terminal command below to install Homebrew.

You can also follow our guide for getting set up with Homebrew.

3. Once you’ve got Hombrew installed, you can grab the Mac App Store command line utility by using the following command:

4. After Homebrew finishes installing the Mac App Store command line utility, you can type in mas to see a list of all available mas commands. As you can see, there’s commands for most basic Mac App Store functionalities, like updating and signing in. 6. To see which apps have upgrades available, use the outdated command, as see below:

7. You can use the upgrade command to update all Mac App Store apps like so:

8. Once you run the upgrade command, mas will look for updates for every app on your computer from the Mac App Store. If it finds any, it will automatically download and install the upgrades without any further interaction.

9. After the update process is finished, you’ll be returned to your normal command prompt with a Mac full of up-to-date apps.

Getting Started with Terminal: Adding New Commands with Homebrew

Getting Started with macOS Server