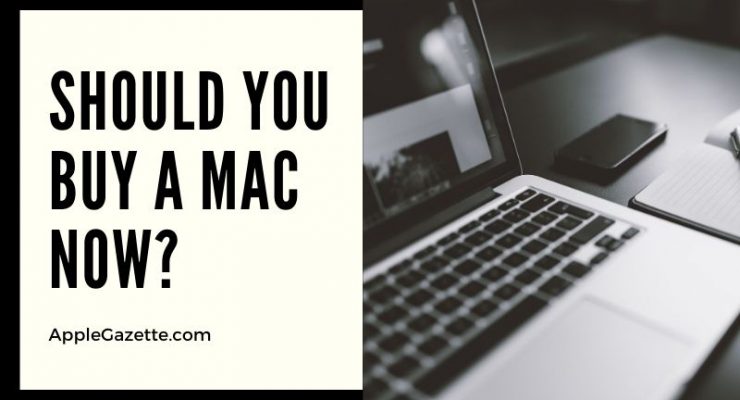 As a true Apple fan, you would know about Apple’s Worldwide Developers Conference (WWDC) that’s held on a yearly basis. For this year, it was a digital-only event due to the global pandemic. Everyone was free to watch or “attend” the virtual WWDC event, which began on June 22.

If you watched that event, then you probably already know about Apple’s plan for its next major Mac transformation: developing Apple Silicon. Apple has decided to let go of the Intel CPUs and AMD GPUs, which the company has used for many of its Mac models. It was announced in the WWDC that Apple is beginning its two-year transition now.

What Does It Mean for Current Mac Users?

As a consumer, the changing of chips to be used in Mac might not mean much. However, the same cannot be said for developers. For one, Intel chips use a different instruction set compared to Apple’s chips. Because both chips run different codes that are fundamentally incompatible, most apps that are used in the current Macs are going to have to be rebuilt for the new ones.

There’s a lot to be done during this two-year transition and Apple is trying to ease people into it as time goes on. Still, developers are now thinking of making Mac apps that will be compatible with the new Macs instead of the current ones. Hence, it can be expected that each new Mac app or update will eventually be designed for the new processors as a priority instead of the current ones.

So, should you still buy a Mac now? Here are some key factors that you should consider before shelling out the money:

You can guarantee that there will always be a newer, much better version of Mac any time you buy a new one. Hence, you can be almost sure that the new Macs with the Apple chips will be much faster than the ones being sold now. The current Macs will basically be the “old” Macs once the new ones with the Apple chips have been released. This could span from six months to two years.

If you’ve already purchased the current Mac and you’re worried, fret not. It’s a given that developers would still make Universal Mac apps so your Mac won’t essentially be running behind. Apple will probably also continue to support Intel-based Macs for a number of years. Still, it’s pretty guaranteed that the Apple-based Macs will be “better” than the Intel-based ones.

The new Mac can have tons of upgrades with the use of the new Apple chips. The major transition isn’t being done for only a few percent better performance. Surely, Apple is designing its own software and hardware to make its products highly superior to what it used to be.

To provide you an example, Apple just announced that the new Macs would be able to support iPhone and iPad apps natively. That is only one feature that you know about the new Mac at this moment and it’s already a big advantage. Imagine what other major features and upgrades you’ll get if you wait for the new Macs to be released.

When Should You Buy A Mac If Not Now?

So, if not now, when should you buy a Mac? Well, if you’re not in a hurry, wait for the new Macs to be released so you can see the actual differences between the old and the new one. That way, you’re well aware of the choices that you have before you buy an expensive Mac.

There’s always going to be an upgrade or a better version. However, this one is a major change that you cannot just ignore. If getting a Mac now isn’t necessary, the best thing to do is to wait and see. Once the new Mac has been released, you can compare both versions and decide which one is more worthy of your money. That way, you get to make an informed decision and justify your choice of Mac.