You are here: Home / Mac / What to Do If Your Macbook Pro Screen Goes Black and Unresponsive

Apple MacBooks are the most reliable brand of laptop and have been for many years. That doesn’t mean they don’t still have an occasional problem though.

One of the problems that can pop up is your MacBook Pro screen goes black and unresponsive. Let’s look at how to troubleshoot that issue, along with several other common problems. 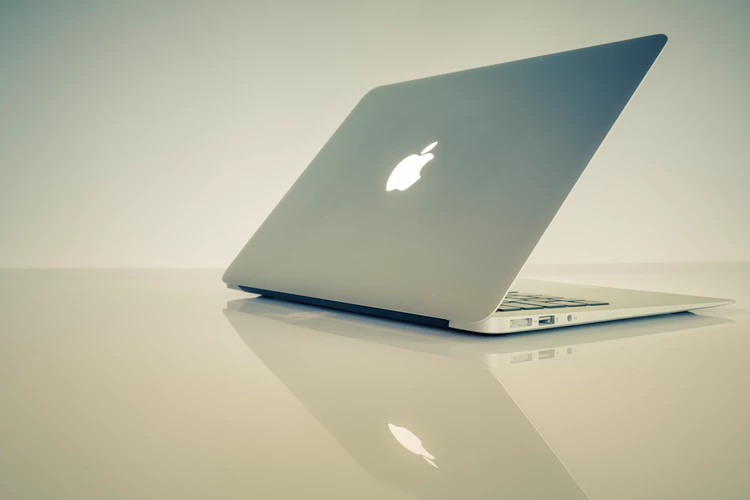 A black screen can happen if your Mac doesn’t turn on at all or it might turn on but the display isn’t coming up for some reason. A few different things can cause it. You should test each possibility in the following order. As reported by many of the top Apple blogs, you can walk through the following steps.

The Mac’s System Management Controller (SMC) handles a lot of things related to power. Resetting the SMC will reset several different power settings. To reset the SMC, shut down your Mac and connect it to power if it isn’t already.

Hold down the Shift+Control+Option+Power buttons for a few seconds, all at once. Release them all at the same time and power the Mac back on to see if the black display is fixed.

If your Mac is powering on but the screen stays black, try pressing the power button once then press the S key. This is the shortcut key to put the Mac to sleep.

Next, hold down the power key until the Mac turns itself off. Wait 15 seconds and power it back on.

The Mac’s PRAM is memory that holds some settings for your Mac. These settings carry forward even if you restart or shut down the Mac. If they get corrupted somehow, it can cause problems like a black screen.

To reset the PRAM, power on your Mac and as soon as you hear the startup chime, hold the Command+Option+P+R keys. Wait until you hear the chime a second time and then let go of the keys. Let the Mac boot and see if the black screen is fixed.

Sometimes a black display is the result of corrupt information on the startup disk. You can force your Mac to run diagnostics on the disk by booting into safe mode.

To start up in safe mode, power up or restart your Mac and hold the Shift key until the Apple logo appears on the screen. At that point, let go of the Shift key and let the system start up. It will take longer than normal because it’s running diagnostics during the boot sequence.

After it finishes starting up, restart again to leave safe mode and start normally to see if the black display problem is fixed. 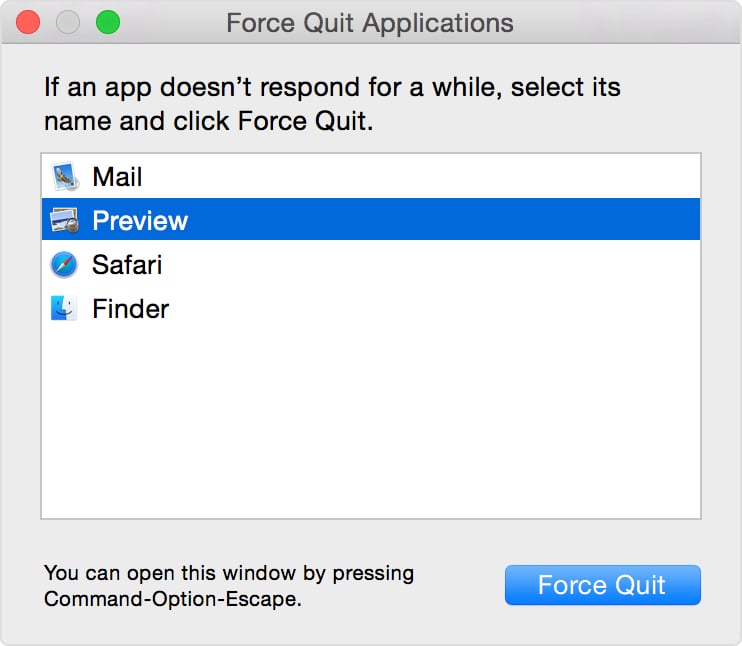 Another common problem that Mac users face is one or more apps becoming unresponsive. If this happens, it usually means the app has crashed. In most cases, the Quit command on the application menu won’t work.

Instead, use the Force Quit command to close the app. You can Force Quit an app in three different ways:

If you force quit an app, you’ll lose anything that you were working on if you haven’t saved it before the app crashed. There’s nothing you can do to avoid this if the app has already crashed though, so make sure you save your work regularly.

If your Mac has frozen completely, not just a single app, learn more about how to fix that problem. 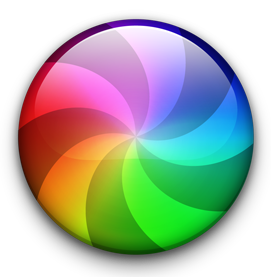 You’ll sometimes see the mouse cursor turn into a spinning “beach ball” icon on your Mac. This happens when the system is being pushed to its limits and it’s having trouble keeping up with all the tasks running at once.

If you have a lot of apps open or a lot of different websites open in Safari tabs, this can lead to the beach ball. You can identify which apps are using a lot of system resources with the Activity Monitor app that’s installed on every Mac.

You’ll find Activity Monitor in the Utilities folder inside of your Application folder. When you open it, you’ll get a list of all the apps currently running along with system processes that are running in the background.

Look for apps that are using an unusually high amount of memory or CPU resources. Those are the most likely culprits for the spinning beach ball problem. Quit or force quit those apps and you shouldn’t see the beach ball any longer. 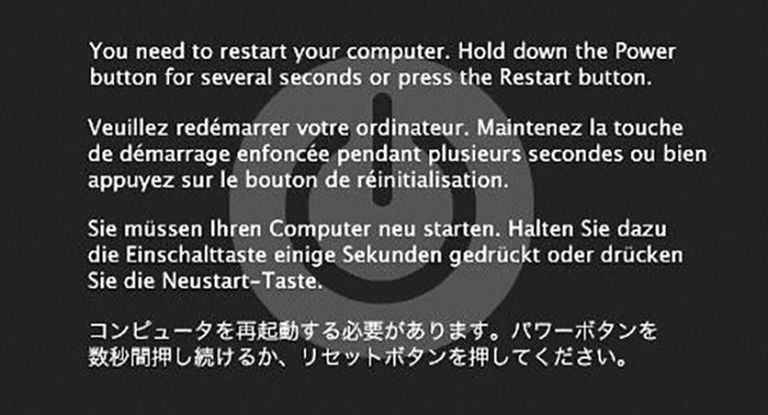 A kernel panic happens when macOS itself crashes. It doesn’t happen very often but even Macs do crash now and then. When a kernel panic happens, the display on your Mac will go dark and show a message that says “You need to restart your computer. Hold down the Power button for several seconds or press the Restart button.”

Similar to a single app freezing, if you have a kernel panic there’s nothing you can do to go back to where you were. You’ll need to restart your Mac.

Hold the power button for a few seconds to force the Mac to power off and then unplug all external accessories you have connected. External drives, printers, monitors, etc. should all be disconnected. Restart without the items connected and see if the problem goes away. If so, something may be incompatible so add them one at a time, restarting each time, to identify the one that’s causing problems.

If no external add-ons seem to be at fault, have you had any recent upgrades or repairs done? Faulty or incompatible RAM will often cause kernel panics so if you’ve had a RAM upgrade done recently, it may be the problem.

If all else fails, you may have to reinstall macOS. This is more time-consuming but if part of the operating system has been damaged and is causing the kernel panic, this should solve it.

Macs are well-known for their reliability but don’t let that make you complacent. Whether your MacBook Pro screen goes black and unresponsive or a single app freezes in the middle of something, you can lose your hard work when problems occur.

Make sure you save your work regularly and backup your important data so you can minimize your losses if something does go wrong. There’s nothing worse than having to go back and do a bunch of work over again because your computer crashed right in the middle of an important project.

Check back often for more helpful posts like this one.