You are here: Home / Mac / iCloud, iOS 5, Lion Coming to WWDC Next Week 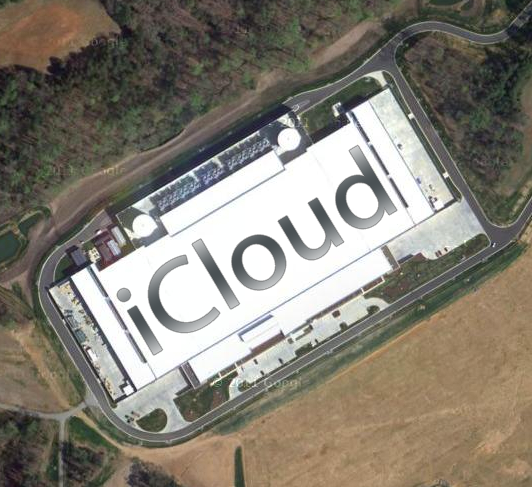 Why would Apple change its longstanding policy of announcing major new products only during one of Steve Jobs’ famous keynote presentations? In a briefly-worded press release, Apple announced today that at next week’s WWDC, Jobs will show off OS X Lion, iOS 5, and iCloud for the first time ever.Â Monday, June 6th at 10:AM Pacific, Steve will introduce these three flagship software properties to media representatives and the entire world. Yet instead of trying to surprise us — their modus operandi in the past — they’ve spilled the beans on exactly what we can expect to learn about next Monday, a full week in advance.

Apple is infamous for its ultra-secretive nature; I’m stunned that they’ve undermined a Stevenote this way by spilling the beans early. It’s unprecedented. What could possibly motivate this?

Maybe they were hoping to build hype early this year, since Apple’s competitors are nipping harder at its heels than ever. The marketplace has never been more competitive, particularly for mobile computing and cloud storage, with the likes of Google and even Amazon working overtime to win new converts.Â But “early hype” has always come from media speculation, not Apple itself. Are they hoping to cut down on product leaks? Hrm. What do you suppose is behind this unexpected move?

Lion, aka OS X version 10.7, will bring iPad-like capabilities to iMacs and MacBooks, such as full-screen apps and loads of multi-touch gestures. iOS 5 is the latest version of Apple’s mobile software, used to power iPhones, iPods, and iPads.Â The big news is iCloud, Apple’s long-rumored cloud storage solution that’s said to be not only a successor to the syncing services of MobileMe, but a complete online streaming service. It’s based out of a massive new data center based in Maiden, North Carolina (pictured above). And it’s expected to be 100% free.