You are here: Home / iPad / How To: Take a Screenshot 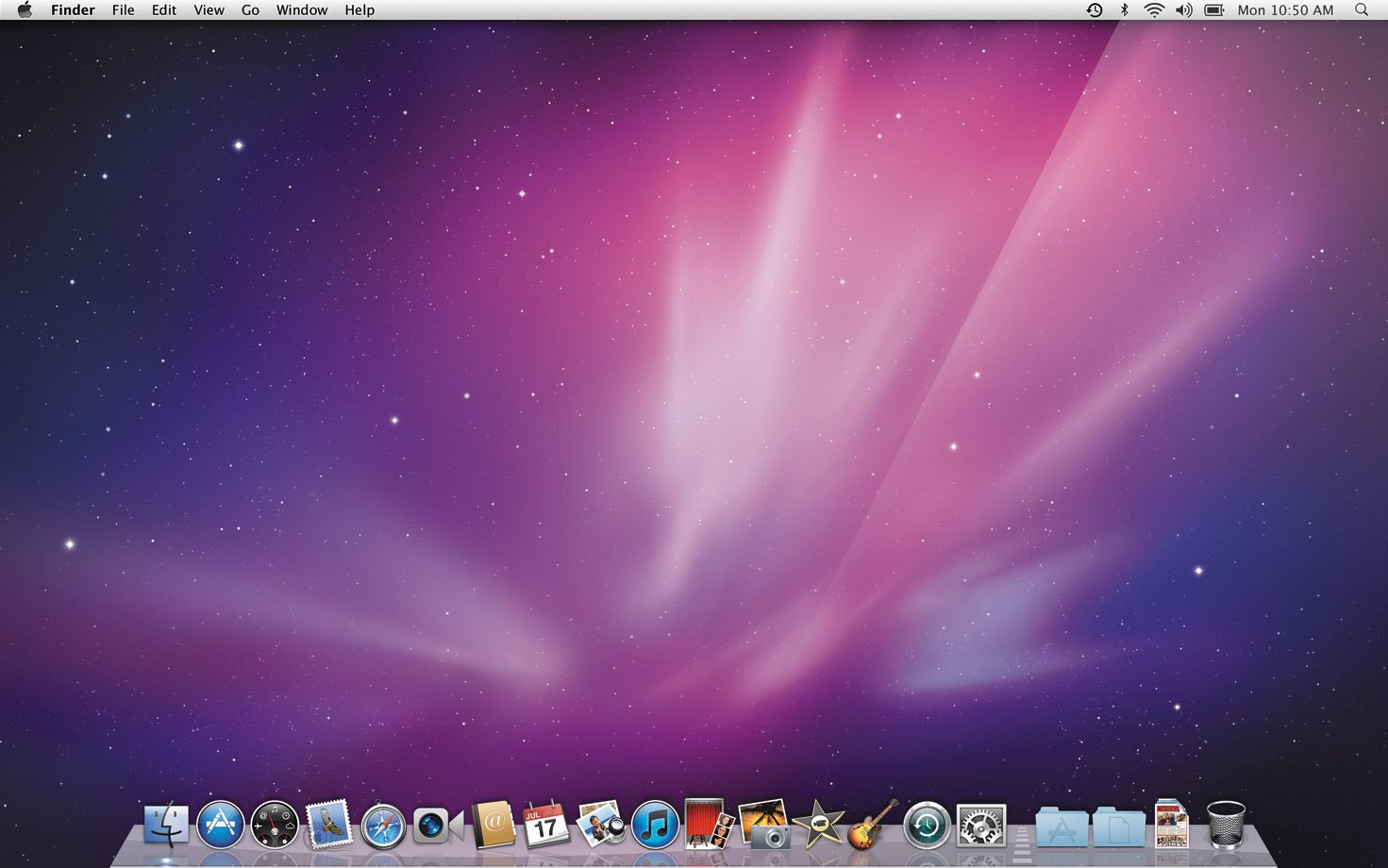 It’s Apple 101. Something every user should know, but surprisingly few do.

Whether you’re using a Mac, an iPhone, or an iPad, it’s usually as easy as one or two clicks.

Let’s start with iOS devices, since those are the simplest. To take a screenshot on your iPhone, iPod Touch, or iPad, simply press both the Home button and the Power button simultaneously. The screen will flash white, and a .PNG image file will be saved to your Photo gallery. It’s that simple.

Mac users have more options. If you want a basic shot of your entire screen, just press the Command, Shift, and “3” buttons. You’ll hear the shutter sound effect, and your .PNG screenshot is saved. OS X saves screenshots to your Desktop.

If you want to save only a portion of your screen, press Command, Shift, and “4.” Your cursor will turn into crosshairs; drag it lasso-style to outline the area you want to capture. Again, it will save the screenshot to your Desktop.

Macs offer one other option. Instead of creating a .PNG file that’s saved to your Desktop, you can copy it to your Clipboard instead by adding the Control button. In other words, you’ll press Command, Control, Shift, and 3 to take a full-screen shot. Same goes for the lasso method.

See, I told you it was easy.