You are here: Home / Mac / How to Get Special Characters on Mac 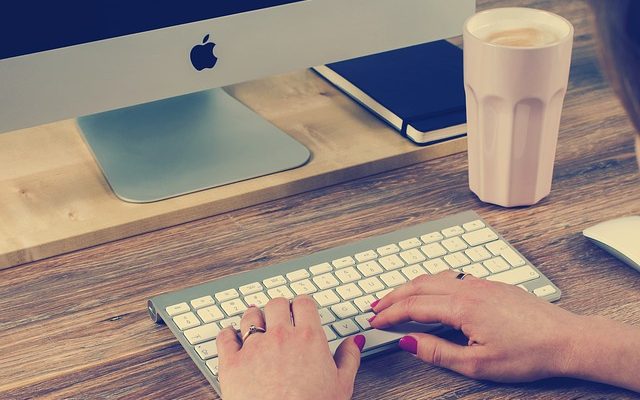 Keyboard layouts aren’t the same for every country. The French use the AZERTY keyboard while the Germans use the QWERTZ keyboard. American and UK keyboards, albeit using essentially the same language, also have their own differences. Also, do note that Australians primarily use the American keyboard layout, too. This short tutorial will be focused on how to get special characters on Mac using the regular QWERTY keyboard.

How to Type Certain Special Characters on Mac

This character has grown in popularity recently thanks to Elon Musk and Grimes. If you’re not aware of it yet, they named their child Æ A-12 Musk. Now, if you’re curious about how to type it out on Mac, just press and hold the A key. A range of options should show up where you can select that specific character.

Do you work in finance and need to constantly type currencies? While the $ sign can easily be found on the keyboard, the same cannot be said about the Euro sign. If you’re using a US keyboard, simply press AOption + Shift + 2. On the other hand, if you’re using a UK keyboard, just press Option + 2.

Speaking of currencies, another symbol that you won’t find on your US keyboard is the UK Pound. Simply press Option + 3 to produce the £ symbol. If you’re using a UK keyboard, this symbol is readily shown on the 3 key. Doing the same shortcut would result in the # sign, as both symbols are called a pound sign.

As mentioned, the $ sign can easily be spotted on your Mac keyboard. It’s located on the 4 key. But what about the ¢ sign? The shortcut to this is to press Option + 4. Quite easy to remember, don’t you think?

Depending on your line of work, copyright and trademark symbols can be useful, if not important. While these symbols may not be easily found on a US Mac keyboard, they’re easy to type anyway. The Copyright symbol © can be created by pressing on Option + G. If you want the Registered Trademark symbol, simply press Option + R. As for the ™ sign, just press Option + 2.

Another common symbol that can’t be found on a Mac keyboard is the degree sign. You might want to tell someone about the temperature but can’t find the degree sign (°) on your keyboard. The shortcut to this is pressing Option + K.

How to Type Characters with Accents

The English language generally does not require the use of accents on alphabets. However, there are certain words that may have an accented letter. There may also be times when you’ll have to type words in another language, one that would require characters with accents. If so, knowing how to type characters with accents would definitely come in handy. It’s also fairly easy to do.

To find the accent for a certain character, simply press and hold the character key. A small box with a range of accents should appear at the top of the letter. You can enter this accented character by either clicking on it or pressing the number corresponding to the accented character. The characters with accents are a, e, i, o, u, c, l, n, s, u, and y.

How to Type Other Characters