You are here: Home / Mac / Getting Started with Terminal: Using Grep to Search Files 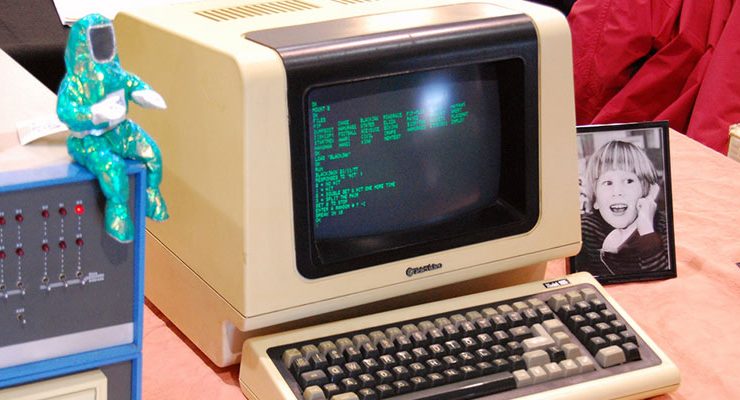 We’ve covered getting up and running with Terminal, and addressed some basic Terminal commands. Now, we can start digging into more useful Terminal techniques.

grep is a command line utility that searches plain text. It takes whatever input you provide and searches for a specific search term, or “string.” And because it supports regular expressions, those strings can get extremely complicated—and extremely powerful. When used correctly, it can search faster than Spotlight, with more control and more exact results.

The utilities somewhat unusual name comes from its origin. In an old command line utility called ed, the command g/re/p would print all lines matching a previously defined search string. That functionality was then built into its own utility, but retained the same cryptic name. Today, the command is so popular that grep is often used as a verb, as in the phrase, “You can’t grep dead trees.”

By default, grep will return a list of all the matches within a specific file.

grep also matches partial strings by default. For example, searching for "Au" instead of "Austin" will return Austin, as well as all the other cities with "Au" in the name. And because grep is case-sensitive by default, I’ll only see results that include a capital A followed by a lower-case U.

Sending Input to grep with Pipes

You can send input to grep using the pipe character ( | ), found above the Enter key on your keyboard. As we covered earlier, this command sends the output one of command to the input of another command.

For example, if I want to search a directory for a specific file, I could pipe the output of ls to grep using the command below:

Of course, I could accomplish this task with grep alone, but this way might seem more fluid to some users.

Properly formatting your search terms is a major part of using grep successfully. The command uses regular expressions, also called regex, to format search terms. Regex is a methodology for defining a sequence of characters as a search term, using special strings called “control characters” to make searching more powerful. If your familiar with Boolean search terms, it’s a similar concept, but much more advanced.

Regular expressions can take months to master, but here’s a guide for the most useful control characters:

grep also includes a number of essential flags. The following are the most important:

Search each file in directory /etc/ for boo

List the filenames only of any file with the extension .c with the search term “main” inside the file.

Search cities.txt for entries that include the full word “Saint” or “St.” in the name. If I want to search for two terms simultaneously, I can use the -e flag to indicate that the following string should be considered a regular expression. By doing that twice, I can get grep to use two search terms at once.

Search contactlist.csv for any properly formatted phone number. This search looks for three digits inside parentheses, a space, three more digits, a dash, and finally four digits. This matches the standard formatting for U.S. phone numbers: (123) 456-7890

Search contactlist.csv for all email addresses with standard top-level domains and send them to a new text file named emails.txt.

Even at the most basic usage, grep is a powerful and useful command. But as your grepping skills grow, you’ll see more and more uses for this flexible utility. It’s a great example of the power of the command line.