You are here: Home / Mac / Does Apple Suck Now? 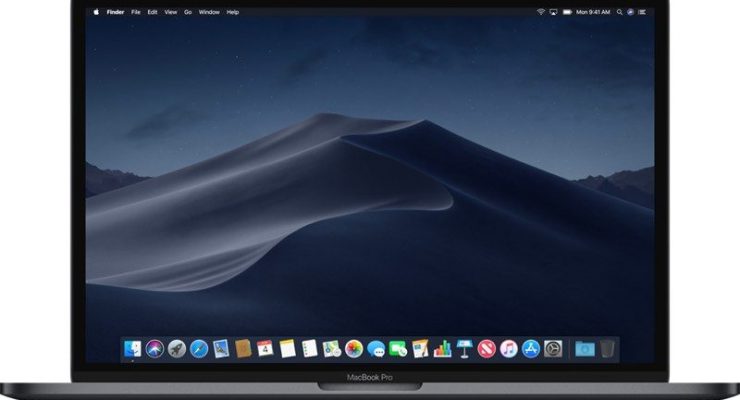 I’ve been an Apple fan for years. Even since I bought a 2010 white MacBook for college, I’ve been on the side of their design principles. I love macOS with so much of my heart. Using Windows or even Linux feels painful in contrast to a well-designed operating system. Do I like it because it’s pretty? You bet I do. Because if I’m going to stare at an interface for hours a day, I want it to look good, dammit.

But even though I’ve been on the side of the angels, I’m starting to doubt Apple still has what it takes to live up to their hard-won reputation. We’ve seen mistakes both stupid and strategic over the last several years, with a number of high-profile incidents dotting the landscape since the start of 2018. As much as we hate to admit it, it seems Apple is starting to lose its verve. The limited number of configuration Apple sells means you’re often required to purchase features you might not need. Things like ECC memory are great to have, but their not necessarily features that consumers would seek out. It’s nice to have when you have it, but I doubt folks would be willing to pay significantly more to get it. But if you want an Apple computer, you’re locked in to certain requirements almost immediately. You’ll also pay a premium for those features. Apple has routinely lagged behind PC manufacturers in implementing the latest hardware: their MacBook Pro languished for years without a meaningful update. While Apple has recently shown signs of reform, they’ve only just recently included 8th-generation Intel processors in their MacBook Pro lineup. And that hasn’t gone terribly well either.

You might think, well, it’s always been this way. Apple has always made decisions on behalf of the consumer. And that’s true. They’ve always limited  your options to what they believe are the best options. And when Apple knew what you wanted before you did, that was awesome. Apple was selling the best stuff in the world, and it was worth the price premium to get amazing specs inside of a beautiful package. But today, the choices Apple makes about product specs are less solid. Some are even a little suspect. When you buy an MacBook Pro, you’re no longer getting the best specs inside of the best designed laptop. You’re getting last years specs inside an overheating chassis that looks beautiful but limits cooling options.

This doesn’t even touch on missteps and errors Apple has made recently. Take the most recent kerfuffle over their 2018 MacBook Pro refresh, started by the video above. As part of updating the line to eight-generation Coffee Lake processors, Apple released some some supposedly high-end i9 configurations. As it was soon discovered, these laptops couldn’t keep their base clock speed under heavy load. In testing, they performed worse that models with lower-end i7 processors, sometimes dropping as low as 800 MHz under heavy thermal throttling. This means the i9 version of the MacBook Pro was verifiably worse than the i7 version. For those following along at home, that’s not good.

It turns out that Apple somehow left out a digital key, and that led to this poor performance. Part of the problem surely also came from Intel’s poor communication about the thermal requirements of the i9 chip—a chip that only exists because Intel felt pressured by AMD to release something with more cores. And given how little applicability the chip’s design has, it probably shouldn’t exist. Instead of a chip designed from the ground-up for superior performance, it’s a marketing label slapped on to high-binned silicon in a panicked effort to keep consumers from defecting. If you were so inclined, you could lay part of the blame at Intel’s feet.

Apple is a grown up company. They know how to make things right. Yet time and again this year, they’ve made fundamental errors in product design. How could this thermal limitation not appear in testing? If it wasn’t caught in testing, what kind of design process is Apple using? Because it’s clearly deficient if it permits such a massive oversight. Trying to blame Intel or parts suppliers or anyone else is a misdirection. Apple is to blame.

What Would Steve Jobs Do? There’s a tendency is Apple circles to blame Apple’s new direction of St. Steve’s premature departure. But I’m cautious to venerate someone who was apparently so difficult to work with. And even if he led the company well, his reign was not free of missteps. Recall the iPod Hi-Fi or the hockey puck mouse. These failures came not only on Steve’s watch, but directly because of his intentions. They were his mistakes.

But Steve’s Apple always had more good than bad. There was an unerring focus on quality and experience, from start to finish. Today’s Apple might pay lip service to that legacy, but their products don’t live up to it.

Is The MacBook Pro Keyboard Lawsuit a Big Deal?