You are here: Home / Mac / Choose Between Free or Paid Antivirus for Mac 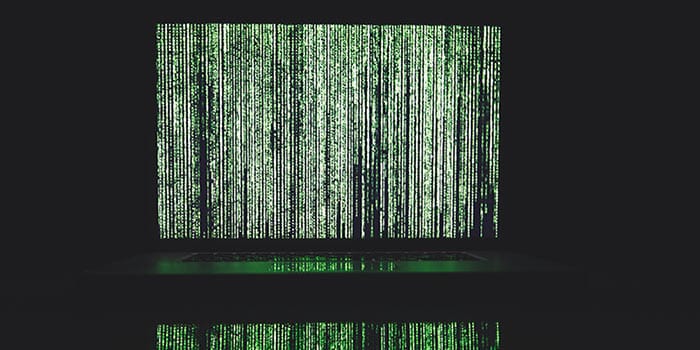 Macs are rarely associated with virus attacks resulting in a belief that they are immune. Some of their owners even wonder if they should invest in anti-virus or not when they purchase a new Mac computer. However, as more people buy Macs to use at home or in the office, the possibility of getting attacked is likely, making it important to invest in an antivirus. Fortunately, there are many types of antivirus available for Macs, with some being provided at a fee and others at no cost.

Why you need an antivirus for your Mac As the popularity of Mac computers and other Apple products continue to rise, so does its positioning as a target for cybercriminals. These computers can be attacked by viruses from various sources making it important to have an antivirus. Some of the benefits of having an antivirus are listed below. The first step towards protecting your Mac computer is by installing an antivirus. The antivirus should be installed by a professional to ensure it works as expected and does not leave your computer in a vulnerable position. Nevertheless, Mac owners still have to deal with choosing between the paid and unpaid antiviruses that are listed on http://www.thetop10sites.com/antivirus/. These antiviruses offer a variety of benefits to computer users making them worth checking out.

If you are having a hard time choosing between a paid and free antivirus for your Mac, below are some things you need to keep in mind.

Free Mac antivirus offers the necessary protection for the computer, with the majority only providing security against viruses, spyware, and malware. Mac users can scan their computers manually or automatically depending on the type of antivirus software. Malware detection is also available on some free Mac antivirus packages as highlighted here.

However, for the paid versions, Mac users get basic features as well as some extra features that offer more protection for the computer. Most times, the extra features are designed to boost the security of the Mac computer and minimize the chances of infection. Additionally, antivirus packages that require payment allow users to choose features that meet their needs or those of their companies.

Mac owners can easily download an antivirus and enjoy protection at no cost. However, the free antivirus may cost you time and regular support that you may need while using it on your computer. In most cases, the limitation of benefits can result in the need to upgrade so as to enjoy all round protection.

Alternatively, paid antivirus programs provide diverse plans that allow Mac users to select features that meet their needs. The plans vary in cost, making it possible to choose one that matches your budget and offers appropriate protection. Most times, moving from one tier to another is easier once you test out the first paid plan.

Most antivirus software programs slow down Mac computers affecting their overall speed. When choosing between free and paid versions, it is important to test speeds and ensure your computer’s operations are not negatively affected. Areas that you should concentrate on when testing out antivirus software include scanning of files and detecting of malware among others. Nevertheless, the difference in speed between the two antivirus options may not be easy to detect but are still worth checking out.

Majority of antivirus packages that are offered at no cost to Mac users may not have adequate support for their clients. Most times, it is not part of the package and users have to seek help from forums or deal with an unreliable customer support team. On the other hand, Mac owners that sign up for paid antivirus software plans have a wide array of support options to choose from. The technical support team is always ready to help, making it worth the investment in the long run.

Overall, when looking for an antivirus for your Mac, it is advisable to try out as many service providers as possible. You can run through as many free trials as possible before upgrading to the paid version when you need it. Some free versions offer good resources depending on your needs making them worth hanging onto, while others are designed to encourage you to pay for access to features that you require to work well. All in all, installing an antivirus on a Mac computer is a must for anyone that wants to be safe both online and offline.