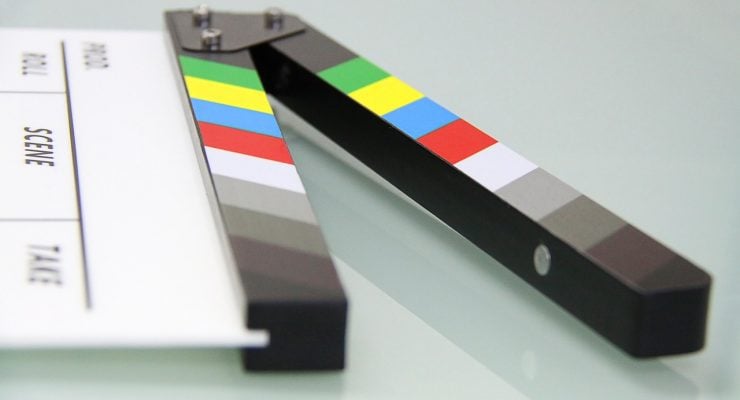 Video conversion is a process used when transition between different container formats and codecs.

Video codecs are the encoding algorithms for video and audio streams. Video codecs have the power to convert the video stream, but they require different audio codecs to encode sound. This means your video codec requires a kind of digital box; a container to hold everything. The codec is what actually compresses the video turning it from pictures into bits and bytes. If you want to adjust the file quality or size, you’ll need to adjust the codec.

Container formats are the digital “boxes” that contain your video file, synced audio files, subtitle files, and other media streams. They often appear to the consumer as the extension of the file, like .mkv and .mp4. While some codec algorithms get strongly associated with certain container formats, they are not identical. Video is an inherently multi-stream multi-media format, including audio and video, so container formats are available separately. This allows you to select your “bucket” but independently choose what to put in it.

This command-line utility is more usable and includes more power than you might readily realize. ffmpeg reads file extensions to smartly convert from one codec to another. For example, a command as simple as the following would work:

The conversion engine includes support for an enormous variety of modern and legacy codecs, providing plug and play conversion between any of the constituent files with the drag of a user interface to slow you down. Because it’s a command line utility, it’s scriptable, potent, and portable. If you need to do serious or regular video conversion, you owe it to yourself to learn ffmpeg. You’ll appreciate the improvement in productivity. Resize.video is a web-based utility to resize video online, changing the pixel dimensions to raise and reduce the video resolution and export as different formats. You can select presets for various screen sizes, allowing you to target specific aspect ratios for display. There aren’t many options, but that just provides fewer settings to get snagged on. It won’t slow you down, and provides enough power to get the job done. As an open-source graphical front end for ffmpeg and similar utilities, MPEG Streamclip is barebones but powerful. You won’t need to poke it hard to make it crash or break, but you’ll find the greatest degree of power and capability included in this single application. It’s reliable enough, and free, so it’s become a must-have utility in open source circles. While it’s best known as a tool for ripping DVDs and Blu-Rays, Handbrake can also convert video files from one format into another. Multiple clips can be queued simultaneously, quickly racking up large lists of file conversions and chewing through them with ease. Conversions can be processor heavy, since Handbrake will general chew up any resources it can get its hands on. Compressor is a professional-grade video compression and encoding utility built especially for use with Final Cut Pro. As such, it provides options far outside the norm and a difficult-to-wrangle interface. But it also exposes impressive power, enabling professional-grade compression with computation controls that can take advantage of cluster and multi-core computing efficiences. If you’re a professional editor, Compressor is the tool of choice on macOS.

If you just need to convert video to another format, you can use QuickTime Player or VLC. Both provide conversion options through a “Save As…” or “Convert” function, respectively. If you want to specifically shrink the size of a video, the above options will be a better choice.

Elmedia Video Player Is a Polished Replacement for VLC