You are here: Home / Mac / Apple Launches Blue Sky Program for its Employees 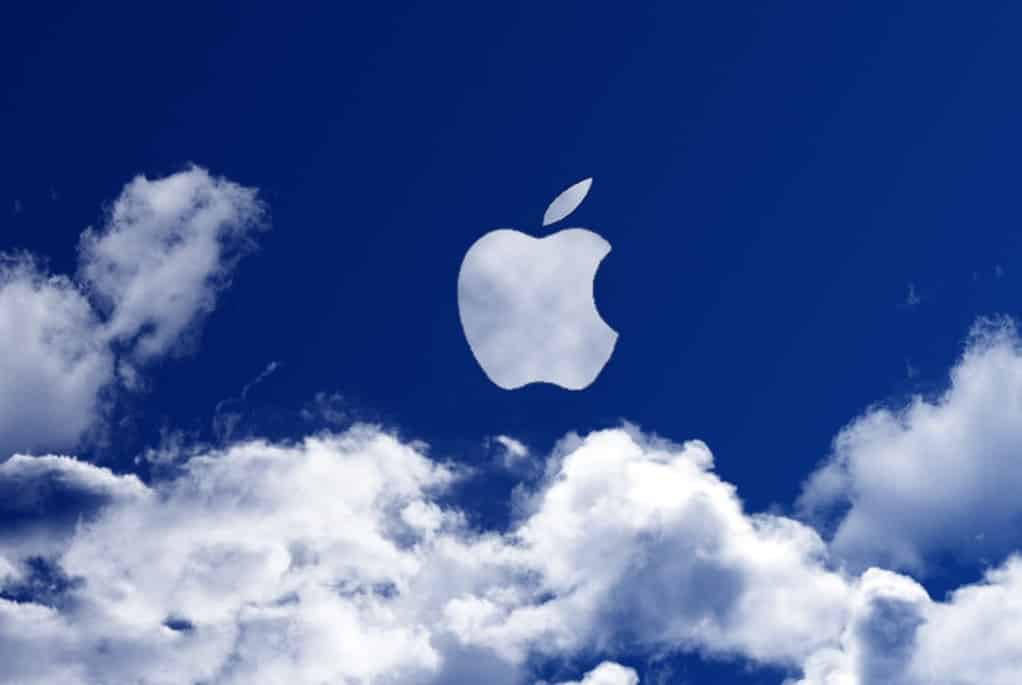 Google’s 20 Percent initiative program is a marvelous employee-driven idea. Under the program, a Google employee can spend 20 percent of his time on personal projects that he deems worthwhile. It is a chance to break out of the monotony of work and flex their creativity. The program has been so successful that some notable Google services were actually products of these projects – most notable being Gmail itself.

Apple, which has been a company known for innovating on other people’s ideas, is giving a nod to Google by launching a similar program called Blue Sky. The new program is similar Google’s in that it will allow some workers to spend a couple of weeks of their own time to take on personal projects that are not within the purview of their work. The operative word here though is “some” as not all employees will be part of the program.

The Blue Sky Program is just one of the new initiatives that CEO Tim Cook is implementing, and it is quite telling that a program like this is being launched under his watch. Many Apple experts think that a program like Blue Sky will never even get off the drawing board if Steve Jobs is still around. The man is known for being driven and only wants his people to focus on one task or project. Cook is seen by many as a more laid back and even approachable manager and it’s his attitude that’s been the impetus for these internal changes to the company.