You are here: Home / Mac / Apple Arcade Is The New Main Focus Of Apple Stores 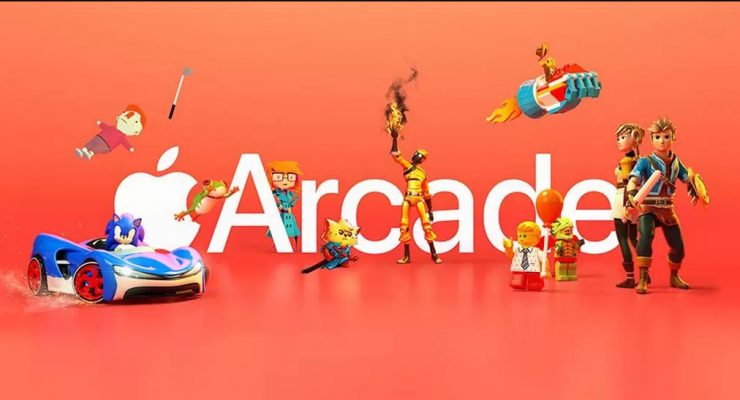 Apple Arcade is Apple’s very own subscription service for video games. It’s also the company’s answer to the rising popularity of such gaming platforms with the likes of Google Stadia poised to dominate the market. Now, it seems like the company is going through with its own plans by featuring more of Apple Arcade in Apple Stores.

If you go in some physical Apple Stores today, one of the most recent changes you’ll see is better presentations for Apple Arcade. Apple has just leveled-up the Arcade experience by giving its Apple stores crisper and more high-definition displays and better accessories for video game streaming. In a nutshell, Apple Arcade lets players stream video games like shows but with the ability to control the game. This eliminates the need for expensive gaming hardware and bulky setups.

Apple has dedicated an area from some of its stores solely for the Arcade. This way, customers can check out and try the young technology before hopefully subscribing to it. The whole dedicated section even has its own Arcade logo. Additionally, the stores should now present iPad Pro demo devices that showcase the video game streaming service. To complete the demo experience in Apple Stores, they have also included some gaming accessories from Xbox Wireless controllers to headphones and even Sony’s Dualshock controllers for PlayStation consoles.

Of course, if you do find out that your nearby Apple Store doesn’t have the same display and section for Apple Arcade, then that might be because Apple Arcade isn’t available yet where you live. The video game subscription/streaming service was just launched last year September 19, 2019 and has yet to be fully available all over the world.