You are here: Home / Mac / 5 Games You Should Play on Your Mac Right Now 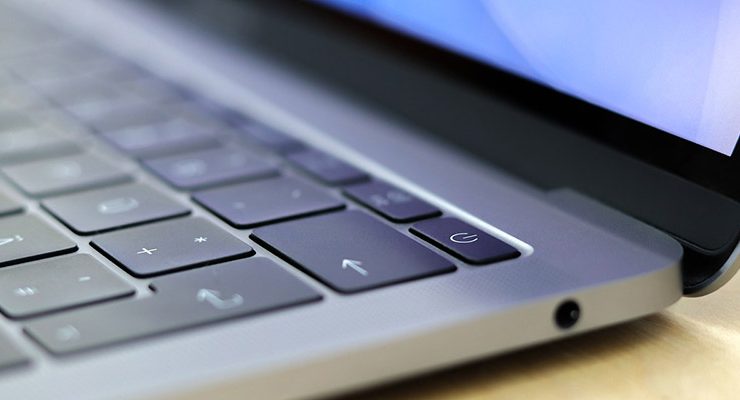 Macs and games haven’t been exactly the best of friends. But if you’re shunning games just because your desktop is a Mac, you’re missing out on a lot. Developers have seen the wisdom of porting their games to Apple’s computers and phones. Now, Triple A games take their place along the indies so your MacBook is not just for serious work anymore.

Read: Play NES, SNES, and N64 Games on macOS With a Console Emulator

Here are some popular games for your Mac that you should try for their entertainment value. Some are generous free to play, some you have to dole out cash for. Whatever game genre you like, there’s sure to be lots of them for Apple products, too.

So, don’t listen to the haters. Love your Mac and the games you can play on it. This hugely popular game mode of Fortnite is a player vs player game where you play against 99 others on the game’s map. You can play solo, or duo, or squad. Players compete for weapons and other resources to attack and eliminate opponents. There are various survival strategies and shelter options, but as the surviving players dwindle, the map shrinks in size. Players have more encounters and the last one standing wins the game.

For optimum gaming experience, Fortnite Battle Royale is best played on a 2017 or later Mac desktop, or a 2016 or later macBook. Updates and compatibility issues have been addressed, making the game’s performance faster and better in 2019. This game is developed by Epic Games and free on Macs. If you like shooting games, Bubble Shooter is your best bet for spending fun hours on your Mac going after all the bubbles on the board. Yes, it’s that addicting. The goal here is to shoot down all the bubbles and scoring points for it. The more bubbles you take down with one shot, the more points you get. Match three or more balls of the same kind and shoot them to clear up the board fast. Or set up your combo strategies to multiple your score.

Be careful that you don’t get too many misfires as they become fouls and will increase the number of bubbles on the board. Eventually they overpower and move down on you. A sequel to Divinity: Original Sin, this RPG game set in the fantasy world of Rivellon can now be played on a Mac. As single player or cooperative multiplayer, it gives endless possibilities for complex combat encounters and interactions with non-player characters controlled by AI. Trusted critics have called it one of the best RPG games ever developed.

The interactivity of characters with animals and the environment, the flexibility given to players and characters, and the addition of exciting new features guarantee continuous hours of playing. Dawn of man is a city building game that begins with prehistoric people from the Paleolithic era (Stone Age) up to the Iron Age. That’s 10,000 years of ancient history and the fight for survival is what the game is about. From hunting animals for food and making clothing out of their hide, to farming and crafting, and living through the harsh winters, Dawn of man is for sim fans who survive and evolve and face the myriad conflicts that inevitably arrive.

Dawn of Man is developed by Madruga Works and released in March 2019. This game, released for Mac in 2017, is a visual novel that looks cute but is actually a psychological horror game. The player (assumed male) is invited to join a high school literature club which has four anime girls of different personalities. Dialogue is in text at the bottom of the screen. There are lots of disturbing scenes and how the game develops depends on the player’s decisions.

Don’t expect a dating sim game. Do expect a lot of gore and psychological twists and turns. This is a single-player game from Dan Salvato that is free to play.