You are here: Home / Mac Mini / Leaker Claims iMac And Mac Mini Might Be Coming Soon 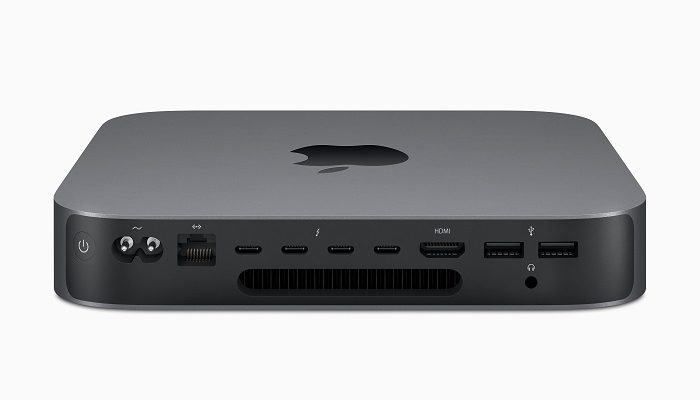 It appears Apple is not done yet with it’s Mac updates and models as rumors spun off by a “credible” leaker suggests that the tech giant could be planning to unveil a new iteration or update for the iMac and Mac Mini. The said leaker has also previously claimed many possible model upgrades or updates for Apple products, and most of which were accurate.

The leaker in question is CoinX, one of the more popular shadow figures in the Apple community for predicting and signaling some of the most anticipated hidden information regarding Apple products. Coin X took to Twitter today and posted an “iMac/Mac mini” accompanied by a coming soon arrow emoji. Beyond this tweet, the details are practically nonexistent and many are left wondering what the specifications could be. Still, it seems CoinX is confident in signaling users to expect some major updates to the iMac or Mac Mini, which are both consumer-grade Mac products from Apple.

It’s worth noting that while Apple has had a fruitful 2020 by launching a multitude of products and their upgrades or updates, it has yet to give love to the seemingly forgotten iMac and Mac Mini, which were last updated back in 2018 and a small update in 2019. Prior to that, Apple only updated the said product line back in 2014. It does seem logical for them to suddenly start paying attention to the said product line since ample time has passed. However, iMac and Mac Mini users might want to take CoinX’s tweet with a grain of salt; Apple itself has not commented on the Twitter leak and rumor nor has it revealed any breadcrumbs regarding the product line.

There is also no saying when the model update will launch or if it will even happen this year.