You are here: Home / Legal / Apple Seeks to Have Eight Samsung Products Pulled Out From The Market 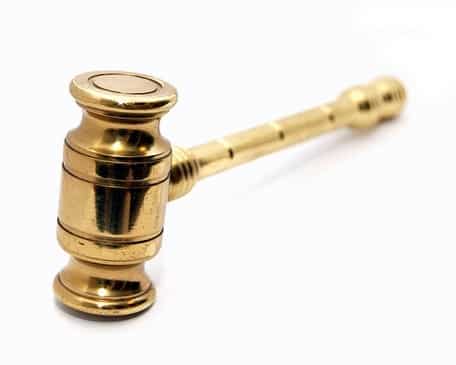 After winning its patent infringement case versus Samsung and netting $1.05 billion in damages, Apple looks like it’s going for the kill. The company has recently submitted a list to the court of Samsung made products that it contends should be withdrawn from the market.

The Samsung products included in that list are the Galaxy S2 (AT&T, T-Mobile, Skyrocket, Epic 4g) Galaxy S 4G, Galaxy S Showcase, Galaxy Prevail and the Droid Charge. About 28 different Samsung products were identified to have infringed on Apple’s patents but majority of them are fairly old models and are now hard to find or even on sale. The eight products identified by Apple are still in the market and this is what Apple hopes to block.

This is definitely bad news for Samsung, which is already reeling from the previous court ruling. It has already suffered its biggest stock price drop in four years so Apple’s new move can potentially hurt the company even more.