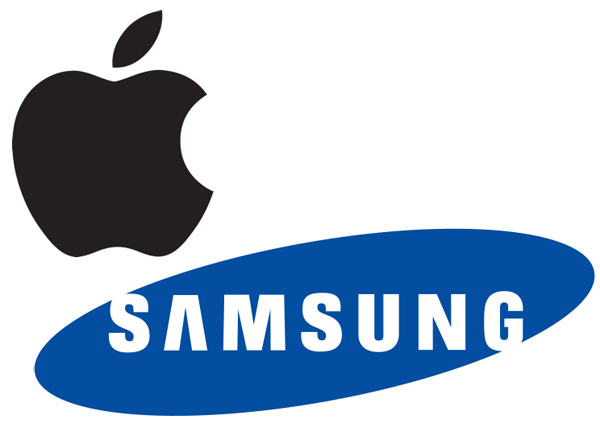 A few months ago, a U.K. court judge decided against Apple’s charges of Samsung of copying the design of the Apple iPad in designing the Galaxy tablet. The U.K. courts then ordered Apple to come out with a public statement that exonerates Samsung from the charges of copying Apple. This statement was to be published on Apple’s official website and in print publications in the U.K. Apple has appealed the ruling saying that the page will ruin its site’s look and it will serve as competitor advertising being put up on the Apple site. The appeal has been turned down, however.

Apple has finally complied with the ruling and has put up a page with its official statement. The ruling was justified by the courts as a way of helping lessen or eliminate the negative impact of Apple’s charges on Samsung’s reputation. Apple has complied with the ruling as well as with the minor changes that came as a result of the failed appeal. The page is now located at a place of Apple’s choosing and the original six-month period has been reduced to just one month.

You can visit the public statement page by clicking on a link that says “Samsung/Apple UK Judgement”.  The legal-judgement page is a very spartan affair that doesn’t have an iota of Apple branding. You wouldn’t even know that it’s a page from the Apple site unless you look at the URL.

The short, five paragraph statement mentions the ruling succinctly and, in a brilliant move of double speak and brilliant word play, manages to make Samsung sound like an uncool competitor that is still a copycat imitator as seen by the rest of the world.