You are here: Home / iTunes / High Court Declares That iTunes Is Illegal in the UK 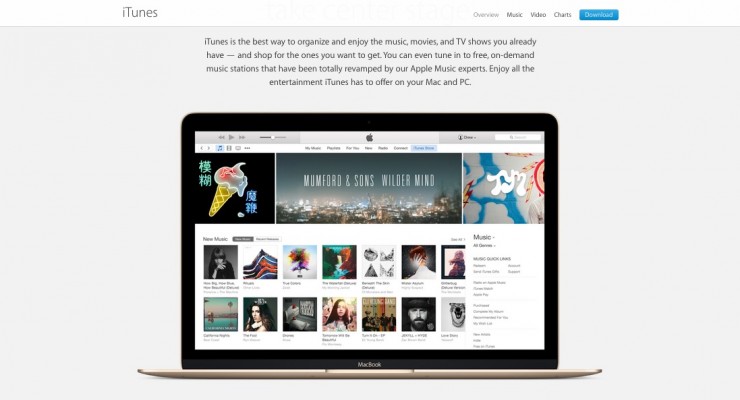 If you’re in the UK, and you use iTunes to rip music off your CDs, then you’re doing something illegal. In a recent ruling, the UK High Court declared that making private copies of copyrighted content is not permitted.

This is an overruling of a previous legislation which had provisions allowing UK citizens to copy media such as MP3s, CDs, and DVDs as long as they are for personal use. The legislation also allowed parody and quotation rights, among others.

However, music lobbyists concerned about possible income loss (what’s new?) turned to the High Court with the goal of having the legislation overturned. And the got what they wanted.

TorrentFreak reports that they talked to the UK Intellectual Property Office to get specific details and implications of the ruling. The answer:

It is now unlawful to make private copies of copyright works you own, without permission from the copyright holder – this includes format shifting from one medium to another.

So, iTunes is illegal in the UK now? Does it compute?

While streaming and downloading music for a fee is mainstream these days, people who buy CDs still do exist, yeah? Then there are CDs from decades past that were bought and paid for legitimately.

For these, iTunes specifically has an import feature.

All your music. All in one place.

Buy you can’t tell that to the law. If things stay the way they are and Apple doesn’t remove this functionality (at least for UK users), then it may face another lawsuit – or 10.

Worse, the new legislation covers more than iTunes. As the UK IPO spokesperson said, “format shifting from one medium to another” is unlawful if you do not have explicit permission from the copyright owner. This covers computer and cloud backups.

If you want to have a more positive outlook, though, the UK Government says it is not happy with the ruling and that it will take a careful look at the issue before taking any action. Additionally, the same report says “the Government notes that that people shouldn’t be too concerned because copyright holders are not known to come after people who make a backup of their computers”.