You are here: Home / iPhone / Why Apple Is Still Making iPods 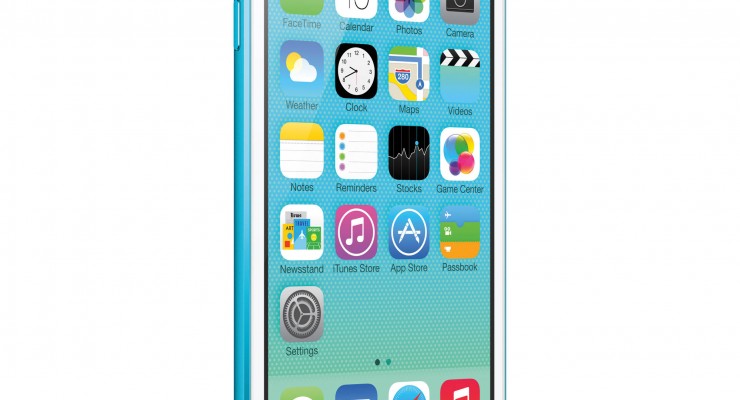 In 2001, the iPod was absolutely revolutionary. Yes, there were other kinds of MP3 players, but the iPod was the first MP3 player that really captured the hearts and minds of the music-loving market. What made the iPod an absolute must-have device? Perhaps it was Apple’s unique marketing campaign. Or maybe it was those immediately recognizable white EarPods which quickly became a status symbol. Whatever it was, the iPod seemed like it was here to stay, but with the introduction of the iPhone, the iPod seemed to lose at least some of its purpose, but it’s clear that Apple is still bullish about the iPod, but why? Why is Apple making iPods in 2015?

Earlier this summer, Apple announced a refresh to its iPod line, new models of the Touch, Nano and Shuffle. This is the first iPod refresh since 2012, and this refresh is a big one. The new iPod Touch ditches its old A5 chip (also used in the iPad 2, iPad Mini and iPhone 4s) and is now sporting Apple’s brand new A8 chip—that’s the same chip as the iPhone 6 and 6+, though the benchmark tests suggest that the chip’s speed has been throttled to save battery life. The App Store is one of Apple’s singular achievements. It’s what makes an iPhone an iPhone. Regardless of what your Android friends say, the App Store is what gives Apple an edge over Android. Virtually every app I can download on your iPhone is available on the new iPod Touch, making it an extension of your workflow as well as your entertainment.

Arguably, Apple has made the Touch a gateway into the bigger Apple ecosystem. The entry-level Touch comes with 16GB of onboard storage, and while that seems like a rather small amount of storage, it actually makes a lot of sense because the people who are using the Touch probably aren’t loading it with music—they’re using that space for apps. The iPod really isn’t a music device anymore, at least not one that you need to store hundreds and hundreds of songs on. Instead, Apple Music, Spotify and other music streaming services make it really convenient to stream what you want to hear right at that moment. As for videos, Netflix and Hulu make it really silly to pack your Touch with hours of HD movies and TV shows when you can just stream it.

But who needs one of these things? The answer is actually simple enough; the target audience for the Touch isn’t adults who already have iPhones—it’s kids and teenagers. They don’t have to worry about storing a lot of music or videos because they are already deeply invested in this new era of streaming content. It’s like second nature to them.

It’s time to start seeing the Touch for exactly what it is: a starter iPhone.

If we take a look at pictures of the latest Touch, something really striking jumps out at us: it looks just like the iPhone. In keeping with certain themes and motifs in its hardware, Apple sees an opportunity to create cohesiveness between its devices, making the transition from one to another practically seamless.

Take products as different as the iPhone and the iMac, for example. They are totally different devices, but the brushed aluminum and sharp, clean lines make these two products feel related somehow. When it comes to the iPad and iPhone, the similarities are obvious—that’s why early critics announced that the iPad is just a big iPhone.

But look at the similarities between the Touch and iPhone: the colors are similar, the cameras are in approximately the same place, the Home button is the same (albeit without TouchID on the iPod) and the sizes are really similar (the Touch’s 4” screen is the same size as the iPhone 5S).

To put it plainly, the Touch does more than take design cues from the iPhone—it is an iPhone, just one that’s limited in its functionality. You probably wouldn’t mistake an iPad for an iPhone, but it’s definitely a possibility that you could mistake a Touch for an iPhone. Using the Touch makes people comfortable with the Apple ecosystem and is really a stepping stone toward the iPhone. The Touch’s role as a stepping stone toward the iPhone is really an important one because the MP3 player is still a product niche that Apple totally controls. Samsung isn’t making an MP3 player that would mount a challenge to the dominance of the iPod. Apple is basically unopposed in the MP3 player game.

The iPod may not be the cash cow that once helped Apple pay the bills, but because Apple is investing in this seemingly outdated product, it is ensuring that people have a relatively inexpensive opportunity to dip their toe into the Apple ecosystem.

Do we still need the iPod Touch? Why do you think that Apple is making iPods? Should Apple use their resources on another product? Let us know in the comments below or tweet us @AppleGazette.

The Future of the iPod