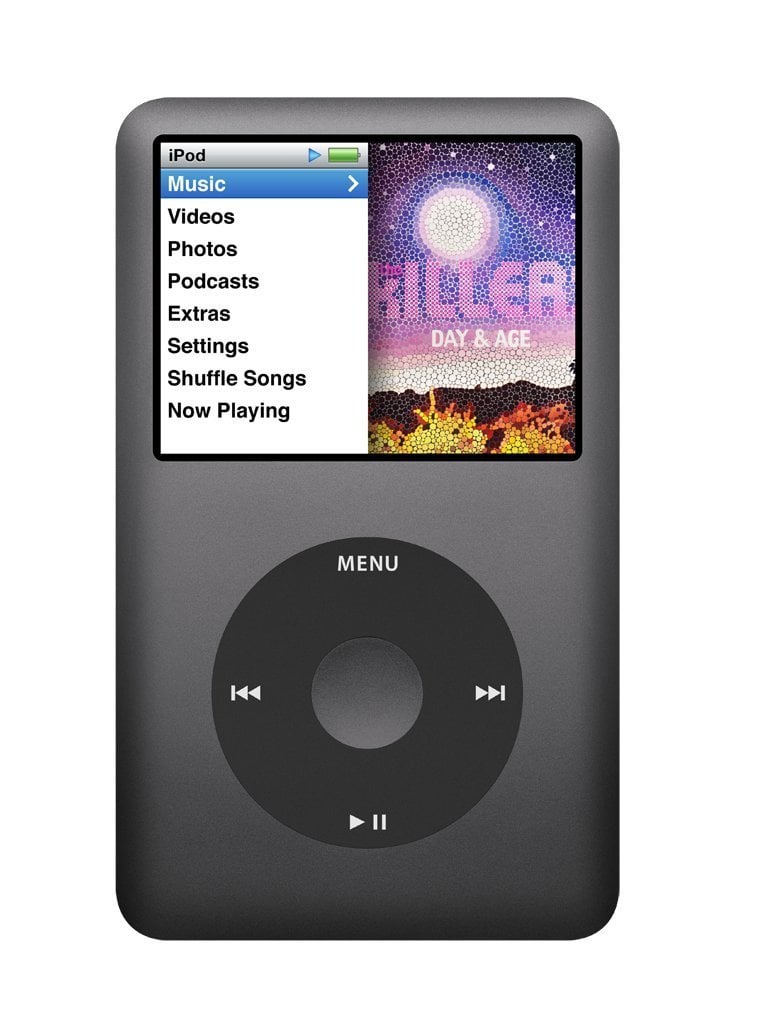 Tuesday was the grand event that Apple people had been hyping up for some months, and from what you can read all over the place, it seems that the Keynote didn’t live up to the hype. There is the U2 thing, though, which gives you access to their album. Oh, and there’s the scarf guy who stole the limelight because of, well, his scarf. But amidst all the hoopla about the iPhone 6 and the iWatch, which disappoints, especially those in the watch industry, (Read this from WSJ: “It looks a little cold, and lacks, for my taste, a bit of personality,” said Jean-Claude Biver, a legendary figure among Swiss watchmakers who led the revival of Switzerland’s Blancpain brand in the 1980s before stints at Omega and Hublot. “It looks perfect, but perfection sometimes has a lack of sexiness.”) Apple has made some changes quietly, one of them saying goodbye to the iPod Classic. Admit it, the iPod Classic probably has some sentimental value to you. For many people, it may have been the first ever iPod they used, and it probably changed their lives.

Twelve years and several models later, the iPod Classic has been removed from the online store.

Sad it may be, but we also have to admit that it is behind the times. With all the other versions of the iPod, not to mention the slew of other Apple products which can do everything the iPod Classic can do – and more – it was inevitable that the iconic mp3 player was going to be dropped. It did last 12 years, and that’s saying something!

Still, really can’t help but feel saddened that Apple didn’t pay a more public tribute to the device that revolutionized the portable music player industry; the music player that launched Apple to great heights. Remember the clickwheel? Oh, how awesome I thought that was.

There’s nothing one can do now except maybe buy an iPod Touch, a Shuffle, or a Nano. Alternatively, if you really still do want an iPod Classic, I am pretty sure you’ll find one or two in an electronics store near you. Even better, you can still get your hands on one or two on Amazon, which sells for anywhere from $300 to $356. That price does give you a different perspective (the iPod Touch starts at $199), doesn’t it?

The Future of the iPod