You are here: Home / iPhone / The Security Software You Still Need On An iPhone 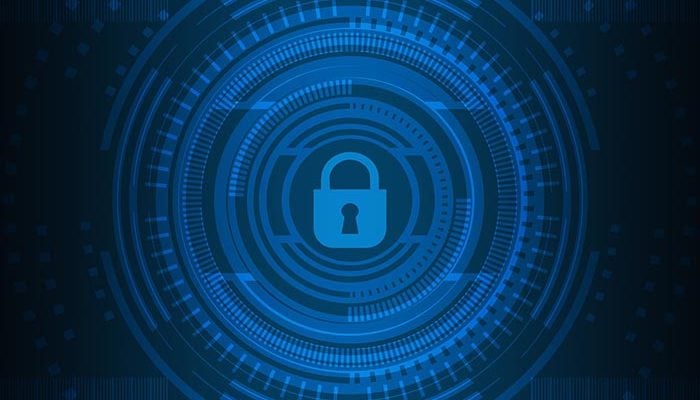 Over the past decade, Apple has really changed the game when it comes to creating secure devices. iOS and macOS users know that their smart devices and computers are safe from viruses and malware. They are not immune from them, but are far beyond most other developers.

However, as recent security issues have exposed, iPhones are not 100% secure. There is still a need for security software, as we leave more and more of our lives and our work on our devices.

This is the security software you still need on an iPhone.

Do you need an antivirus for iPhone? The answer is a resounding… maybe. It is certainly true that most of the time you will be fine without it. However, there are too many cases in which Apple slips up or, alternatively, apps use sneaky ways to spy on users which are technically legal.

Apple is generally quick to clean up these problems. But by then it could be too late. This is one of those cases in which it is better to be safe than sorry. It’s important to note that many antivirus apps don’t actually do anything on Apple phones and are effectively scams. Make sure you choose one which is proven to work. While antivirus for iPhone is still a hotly debated topic, everyone agrees that a virtual private network (VPN) is necessary. This is because our present problem with privacy has little to do with Apple. It is far more connected to the way we use the internet. When we’re online, we are sending our IP address out there, for anyone to see. This makes our data incredibly easy to hack and steal. It leads to a lot of identity theft, which we can all agree is terrifying.

A VPN hides your IP address and encrypts your data. It makes your device much more difficult to hack. No software is 100% immune, but you’ll be hard-pressed to find independent hackers who can get past good VPN software.

It’s also important to keep us safe from government surveillance or censorship. This may not be a major issue for you at the moment, but a simple vacation to certain countries will convince you of this threat. Many countries have censorship laws that block websites that criticise the government, are accepting of matters like LGBT rights, or are deemed offensive or pornographic.

A website doesn’t even need to have a specific purpose for certain countries to ban it. Reddit, for example, is banned in Indonesia due to the mere potential for finding content deemed problematic. As with antivirus software, you need to make sure the VPN you choose actually works. There are all too many VPN apps that are not worth the time or effort, and certainly not worth the money. You’re going to have to spend a little bit on a monthly subscription, but that fee should go to a provider that has strong public trust.

Your iPhone is much safer than most other devices. However, that doesn’t mean iOS is immune from security issues. Make sure you have the right security software so that you are not left vulnerable to attacks.