You are here: Home / iPhone / Powering iPhones with a Broken Screen 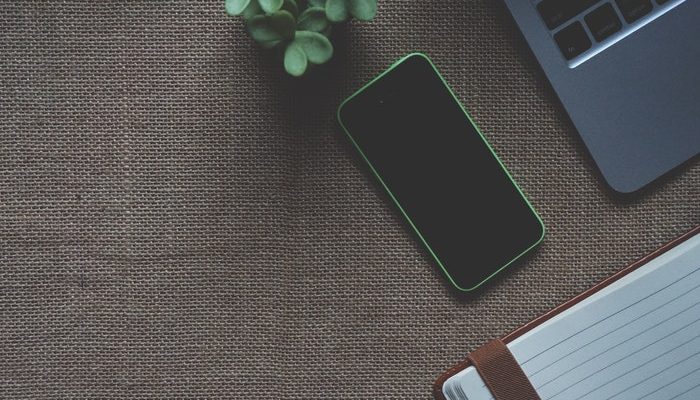 The world around us is becoming more sophisticated by the minute and to be able to survive this sophistication, we must always get an upgraded version of ourselves. If we don’t, we will be left behind pretty soon. Now while the evolution of mobile phones started several years ago with the basic Nokia brands and the likes, it has long recorded super amazing improvements in the last two decades. These simple brands have given way for far more complex brands of mobile phones. Before now, mobile phones were exclusively operated with buttons. The older brands of mobile phones are strong and durable and can easily be easily repaired when damaged as their spare parts are all over the place.

As these phones evolve their aesthetic appeal increase, and so does their likelihood to develop faults. All of these factors affect the phone’s longevity. Perhaps this is one of the reasons we see a lot of people trading in mobile phones as well as recycling old mobile phones in recent times. Today, there is a craze for iPhones. People go after it for different reasons. For some, it’s the camera quality while for others, it’s just aesthetics and class. However, the day comes when your phone’s screen gets bad and you are faced with the option of taking it in for repairs or just selling phone for cash.

Very clearly, a phone with a broken screen can still be powered using the power buttons but these buttons often work in tandem with instructions on your phone as it prompts you to toggle your device off by swiping the “power off” slider. You would have to use your screen to slide the toggle to finally turn off your phone. So, if your screen is bad, you have a serious challenge. But here’s what to do to power your phone in this situation.

Use the Home Button

Depending on the type of iPhone you have, there are two ways to turn off your phone without a touch screen. If your phone has a home button, simply long press the lock/unlock button located at the top or right hand corner of the phone. Simultaneously, hold down the home button. These two buttons should be held long and at the same time. After a few seconds, your iPhone will be turned off. You should release the buttons as soon as your phone is off. Holding down the buttons long after your phone has gone off will reset your phone.

Turning Off Without Screen and Without Home Button

If your mobile phone is an iPhone X or a later version that does not have the home button, you can still power it on and off without using the screen. Simply press and release the up volume button. Do the same for the down volume button; just press and release. Press and hold the lock/unlock button until your screen shuts down. Release the button for the final turn off. If you wish to restart your phone, do not release the button; just hold it until your phone restarts.

These are ways you can turn off your iPhone if your screen is broken and you cannot use it. Needless to say, you should take good care of your phones especially if you hope to make some cash off the phones when you are tired of them. However, it is also understandable that there are situations that are beyond your control that can affect the overall integrity of your iPhone.

While it is understandable that one can sell old mobile phones for money, the money that can be made from such ventures will be determined by the degree of care the user imparts on the phone while in their custody. People will pay more for phones that are closer to new than for one that is in a gross condition.

Let’s be realistic here. A broken phone screen is a major minus for the device. It greatly reduces both the utilitarian and aesthetic value of the phone. Keep in mind that you are almost likely never going to get the full monetary value of a broken phone when you resell or trade it in. But you sure want to preserve whatever value it still has in it when the crack happens. That is the major reason you have to stop using the device the moment it’s screen cracks.

The next steps would be to take it to another approved repairer for repairs. Sometimes the cost of repairs is pretty low and you are encouraged to move forward with it. Other times it is ridiculously high and it would make more sense if you sold it off.