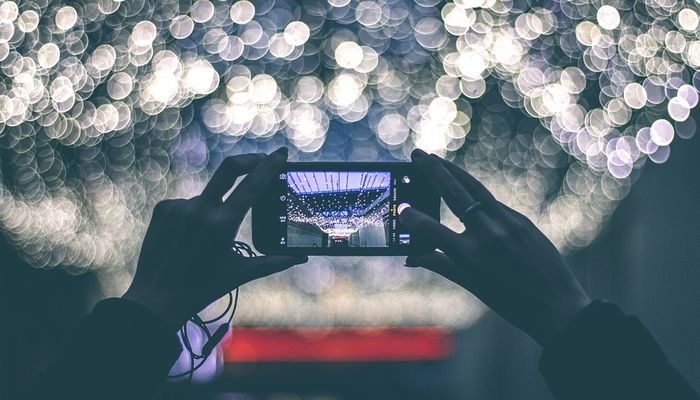 If there was one apparent strength the iPhone has that some Android phones find hard to replicate, it’s the camera hardware. Taking photos or videos with the iPhone 11 can be more satisfying. Paired with a competitive software that renders images in HEIC photo format, however, Apple has just given its users free unlimited Google Photos backup storage.

High-Efficiency Image File Format or HEIC photo format is a file type for images that’s actually even smaller than the compressed JPG images. Apparently, Google does this for other image file formats such as the default JPG or JPEG in order to save on space. Meanwhile, the iPhones, by rendering in HEIC photo format, save Google millions of dollars on storage and also grants users virtually unlimited storage at the same time. Such a small tweak in the image format also saves Google from expending additional computing power because no downsizing or photo conversion needs to take place. This can lead to a faster backup of image files for iPhone users.

Moreover, the quality of the photo backups remains untouched since they are already in a digestible 12 megapixels (for the iPhone 11) and a smaller size than compressed JPG. This means the photo quality the iPhone users have backed up on Google Photos could be better than their Android user counterparts. Of course, that still depends on which phone the iPhones are being compared with. It is worth noting, however, that Google Photos will still automatically downsize any photo higher than 16 megapixels. While the iPhone 11 and Pro are still sitting safely at 12 megapixels, further advancements in camera technology in the next few years might change this. Videos, on the other hand, might still get automatically downsized to 1080p, which is a tough compromise for those taking advantage of iPhone 11’s 4K capabilities.