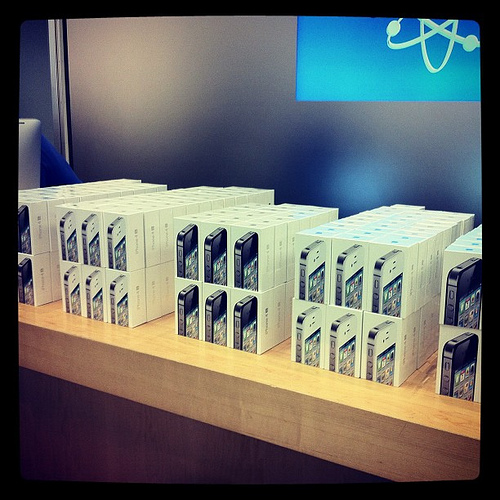 Some users of the iPhone 4S reported experiencing problems with their phone’s battery life – which drains faster. It was initially thought as isolated incidents but with complaints beginning to pile up in various Apple forums, Apple Inc. finally looked into it and admitted that there was indeed a problem with the battery life of iOS 5 devices. Apple mentioned that some software bugs are the cause of the problem and will be releasing a software update to fix the battery life problem.

The update, version 5.0.1 of the iOS operating system was released to the public last Thursday and it was supposed to fix the issue with the battery life. ButÂ  reports are still coming in of users whose phones still exhibited the same battery drain problem even after installing the update. So it looks like the update has not completely solved the problem.

Apple has been typically quiet about the exact nature of the problem. The only thing the company is willing to share is that it is related to some “bugs” that only affect a small number of phones. But with the update proving to be a failure it only means that the engineers at Apple really don’t know the exact cause of the problem. Apple has issued a statement saying that the update did solve many of the battery related problems on iPhones but it is still investigating a “few remaining issues”.

All people can do at this point is to wait for Apple to release another update that will hopefully resolve this problem once and for all.