You are here: Home / iPhone / How Apple’s 5G iPhone Will Help to Drive Cryptocurrency Adoption 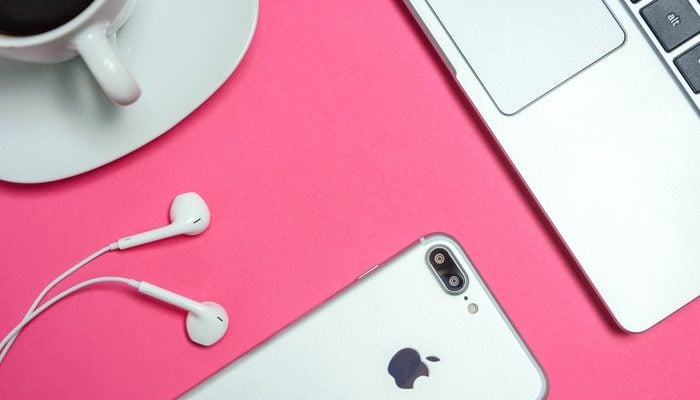 Even though some market analysts had expected 2020 to be a good year for Bitcoin and other major cryptocurrencies, not many had believed we would be seeing BTC/US trading near $20,000, but such was the situation in early December. Major cryptocurrency exchanges reported Bitcoin support levels building around the $19,000 level during the first week of December, thus adding more fuel to the hopeful fire of BTC touching $20K before the end of 2020.

It is tempting to attribute the Bitcoin bull rally of 2020 to the coronavirus pandemic and its devastating impact on the global economy; after all, this was a year when investors sought the safety of investment commodities such as gold and bonds. BTC has matured to the point of being considered a flight-to-safety investment, so we should get used to seeing investors flock to the token whenever Wall Street faces uncertainty or goes through a bearish period.

Notwithstanding this investing trend, there have also been fundamental factors that came into play to boost the rise of the cryptocurrency markets in 2020. One of the most significant is the integration of 5G capable iPhones.

The Nexus Between 5G Capable iPhones, 5G Networks, and Cryptocurrencies

The fifth-generation (5G) of wireless broadband networks is part of the Long Term Evolution (LTE) program envisioned by the international GSM Association in 2008. We have been making good use of 4G networks since 2010, but the 5G advantage is poised to be very significant. With current measured speeds as fast as 792 Mbps by providers such as Verizon in the United States, 5G is set to be a game-changer in the world of wireless connectivity.

As the 5G infrastructure is widely implemented around the world, mobile broadband applications will not only enjoy higher speeds but also lower latency and increased coverage. Combining this with 5G capable iPhones and you have a recipe for significant increases in cryptocurrency adoption since processing speed is needed for Bitcoin transactions and mining.

It is easy to imagine how this will improve digital video streaming, teleconferencing, and gaming, but what about blockchain networks such as the ones supporting Bitcoin? The good news is that the advent of 5G networks is a win-win situation for the cryptocurrency world; in fact, market analysts think that this new wireless technology will greatly contribute to a more widespread adoption of digital currencies.

The bottom line of 5G is that it can greatly speed up the complex transactions required by the major cryptocurrency exchanges. When making cryptocurrency payments these days, the best-case scenario is to be connected to a cable or fiber optic network, but this is not the ultimate appeal of digital wallets. When our smartphones are connected to 5G networks, we will be able to make better use of our digital wallets in terms of security, transaction speed, and reliability.

Technology giants such as Apple have been preparing for the switch to 5G with the release of the iPhone 12 series, which fully supports 5G connectivity. Developers of digital wallet apps and core blockchain development teams are very pleased to know that token holders will be able to make retail payments with greater ease. Circulation is the Holy Grail of success in the cryptocurrency world, and this can only be achieved when users are able to make truly seamless payments with their digital wallets. Digital currencies do not make a lot of sense if you experience hiccups when trying to pay for a latte at Starbucks, and this where the increased bandwidth, security, and reliability of 5G networks come in handy.