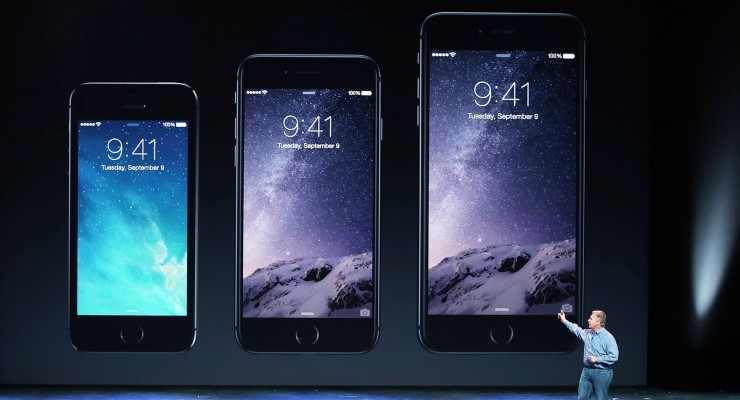 Are you giving Apple’s iOS 9.3 a test drive? It’s in beta and open to developers right now, and it looks like it’s going to be a pretty significant Â update for all of us. There are a few really cool new features coming with the iOS 9.3 update, and they’re nifty enough that they might tempt even those among us who like to act too cool to geek out over new iOS updates. I’ve selected a few of my favorite new features coming to iOS, new features that will have you looking forward to this exciting new software update.

You do it. I do it. We all do it. It’s pretty shameful, but at night, we can’t seem to stay away from one of our brightly lit screens. Whether it’s the TV, iPad, iPhone or MacBook, we’re constantly bombarding ourselves with bright light, sometimes late into the night.

Using an iPhone close to your face at night doesn’t seem like such a big deal. After all, the millennial generation has basically had a bright screen in its face since birth, but having all this light in your face is bad for you. Staring at an artificial light all day causes serious problems for your body’s circadian rhythm.

Your circadian rhythm is basically your internal clock; it helps your body figure out when to release melatonin to help you sleep and when to release the stress hormone cortisol to help you wake up in the morning. This natural ebb and flow of hormones also help to keep things like your blood pressure in check, so when you’re staring at your iPhone’s screen at 3 am, you’re doing more than just ruining your night — you might be ruining your health.

But we’ve all heard this before. Obviously, I’m not breaking any news, here, but it’s pretty clear that we’re not going to change our habits, so what are we going to do? Well, Apple has a solution for us: Night Shift Mode.

In iOS 9.3, Night Shift Mode makes the iPhone screen just a little easier on our eyes. Night Shift Mode uses your iPhone’s clock and geolocation to figure out where exactly you are in the world and where the sun is in the sky in relation to your location. Then, your iPhone automatically shifts the colors on your phone’s screen to make them easier on your eyes. As the sun starts to set, the colors will get subtly warmer. You probably won’t even notice it, but your eyes will thank you. When the sun rises in the morning, your iPhone’s screen will get brighten up again, mirroring the sun’s natural light.

For years, there has been third-party softwares for laptops, desktops, smartphones and tablets that have the same function, most notably f.lux, but the native functionality of iOS 9.3’s Night Shift Mode is bringing this to the masses.

Finally, using your iPhone through the night will be a little less unhealthy. Get some sleep.

Apple introduced News with iOS 9, and it’s been… eh… okay. It’s hard to see how Apple’s News app adds anything new to the news curation market. Other apps like Flipboard and Zite have been curating news for years, and since launch Apple’s News app has seemed like it’s been a little late to the party. With that said, I really want to like this app. I was really excited about it before it launched, and I’ve been a little disappointed in the actual functionality. It was supposed to be highly personalized, but every time I use it, I always wonder, “Who would read this…?” Admittedly, it could be my fault; maybe I’m using the app wrong.

But the new update to iOS 9.3 promises to make News (pun intended) more useful. It’s going to be even more personalized — whatever that means.Â Videos have become a normal part of digital articles, and with the News update, you’ll be able to play those videos right from the news feed, and the app is supposed to keep the freshest news at the top of your feed. You can also view News in landscape mode on your iPhone… if you like reading articles in landscape mode, that is.

I’ve got my fingers crossed.

For a few years, the iPad was a total game changer for education. But as cheaper competitors came to the market, specifically Google’s extremely inexpensive Chromebook laptop line, the relatively expensive iPad has fallen out of favor with many school districts. You might remember that one school district in Los Angeles made headlines for demanding a refund from Apple for their stash of purchased iPads. New features in iOS 9.3 is going to make the iPad the go-to device for education. Apple has packed this new update with a brand new Classroom app that will help teachers lesson plan and track individual student progress. Additionally, students will be able to sign in to their particular accounts with shared iPads — something that people have been complaining about for years. (Maybe Apple will eventually make this a feature for normal iPad users — allowing multiple people, or a family, to share one iPad. That would go a long way toward making the iPad much more personal computer-y.)

There are a few other great additions to iOS 9.3, including updates to CarPlay. What are you looking forward to the most in 9.3? Let us know in the comments below.