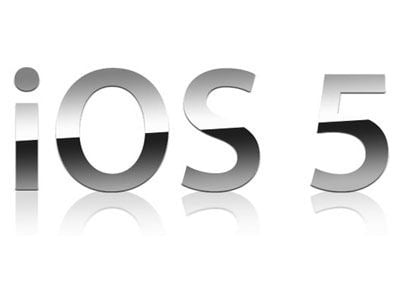 The release of iOS 5, the latest version of Apple’s very popular mobile operating system, was met with a lot of excitement, which is expected from anything that Apple releases, really. But a number of people who upgraded to the new OS has been reporting that upon upgrading, they have noticed a problem with their devices.

According to affected users, iOS 5 has affected their devices’ battery life. After the upgrade, their battery gets drained faster. Apple has finally acknowledged the issue last week and admitted that the issue is related to the installation of iOS 5 on these machines. The company said that it will be working on solving the battery life issue with an update. And now it looks like that new update will be coming sooner rather than later.

IT was reported last week that Apple has started distributing a beta version of iOS 5.0.1 to developers. The latest news is that the beta version is now being deployed to a number of select end users so that it can be tested. These select end users were chosen based on a referral made by AppleCare.

People who want to install the new beta version update are being warned by Apple that if they install the update they will not be able to revert back to the original iOS 5 version. As an upside the users who have been chosen to participate in the test will be able to access the new features being included with iOS 5.0.1, among them improvements to Siri and plugging a number of security vulnerabilities in the OS.