You are here: Home / iPad / How Much Stronger Is The iPad 2’s Glass? A Lot More Than The First iPad’s 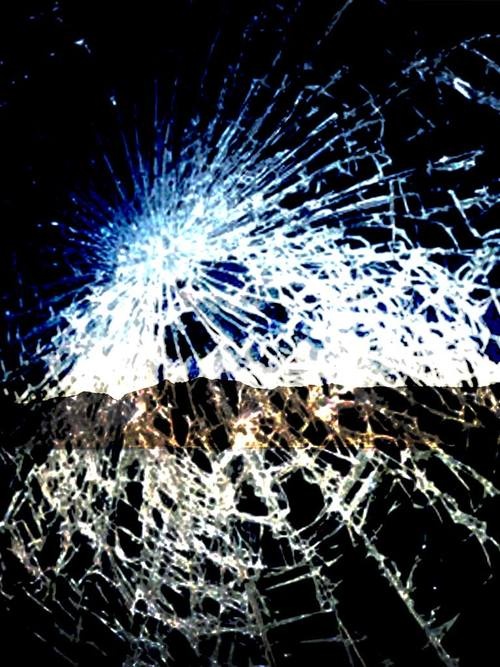 The iPad 2 is thinner and lighter than its predecessor but is it more durable? Some have questioned the quality of Aluminum used in the newest iPad but one thing is for sure: the iPad 2’s glass is a lot more durable and can withstand an absurd amount of bending.

If you’re asking why anyone would ever need to bend an iPad as shown in the video, you’re not the only one. The folks at 9 to 5 Mac and iFixYouri pit the strength of the original iPad and iPad’s glass against each other. The first test? A bend of each ‘Pad’s glass from a height of about 2″ (the video mistakenly says 1″) balanced on a pair of wood blocks.

The second generation iPad’s glass bends and flexes without break a sweat or itself. The first generation’s glass? After being pushed down the full 2″ it bends in the center and cracks suffering defeat in the first round. Not content with the level of iPad glass carnage, new sheets of iPad glass are battle tested. As expected the iPad 1’s glass breaks and cracks. The second generation requires a lot more pressure as the digitizer succumbs first (the white frame around the glass) then the glass as it shatters loudly.

What’s the point of the stress test besides torturing iPad parts in a gross display of shattered glass and broken digitizers? To emphasize the build quality. While the iPad’s glass is thinner than its predecessor, the Aluminum and internals are likely to break and bend before the display does.