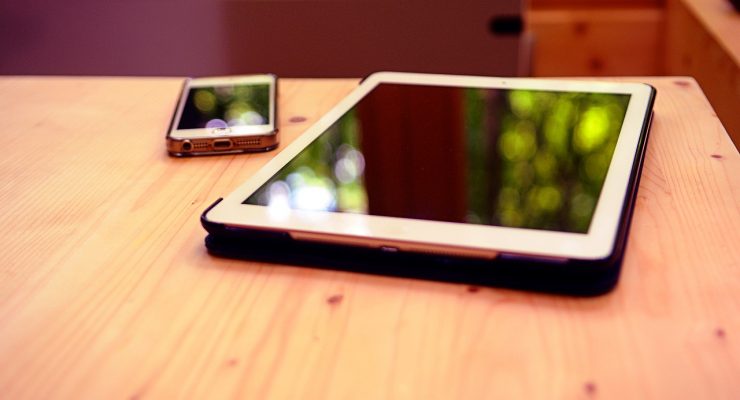 Casual games are everywhere—literally; modern tablets and mobile phones make gaming accessible in any location. The App Store is filled with great titles for iOS. Below are eight of the best iPad and iPhone games to play in 2017. Or findable all the web on plenty of free online game platforms. Some of these games are brand-new, and others are more than a year old. But, every title outlined today features fresh gameplay.

1. Flip Master — Bounce on trampolines and spin for joy. Flip Master is destined for success. Following in the footsteps of Flip Diving, this new single-player game is chock-full of excellence. There are creative, inspiring levels, from Circus Stage to Mountaintop. The athletes are equally interesting, with unlockable outfits and upgradeable skills. The nearly dozen power-ups enhance the gameplay even further. Flip Master has intuitive, simple controls that never fail. If there’s one must-have on this list, it’s Flip Master.’

Flippy Knife is the quintessential casual game of 2017. It boasts bright, retro graphics with modern animations and smoothness. Players can collect, toss, and flip 40 handheld blades, from classic knives and swords to even deadlier sabers and axes. Much like Flip Master, Flippy Knife is a one-button game. That means less time learning and more time playing.

Little Alchemy 2 isn’t a complex game. The entire gameplay comes down to this: mix two elements together, and see what happens. Brand-new for 2017, this sequel is a major improvement over the original game Little Alchemy. The second version of Little Alchemy entertains and educates with an encyclopedia filled with hilarious, informational snippets. Combine natural elements, discover invaluable formulas, and realize that science isn’t all that difficult.

4. Alto’s Adventure — Death-defying snowboarding stunts have never been so calming. Monument Valley 2 is a 3D puzzle game with plenty of surprises. Released in 2017, three years after the award-winning original, this edition is even better. The soft, pleasant color palette in each level is enhanced by optical illusions and ultra-smooth animations. Monument Valley 2 tests the limits of puzzle games. It tells a compelling story while challenging players to think in entirely new ways.

Vertigo Racing is another game with a captivating visual style. Set halfway through the 20th century, this 3D driving game showcases a bunch of awesome vehicles and levels. The stylish automobiles are based on real production models, and each one steers differently. Cruise on country roads, dusty mountain paths, and snow-covered hills for the ultimate joyride.

7. Snake VS Block — Combine genres for double the entertainment. Snake VS Block is a hybrid game. It’s part-Blockade and part-Arkanoid, which results in total fun. Like many other top-notch casual games, Snake VS Block has an endlessly addictive Endless mode. One-button controls make the experience even more enjoyable since there’s hardly any learning curve. Complete the growing list of point-based challenges, or compete with friends for multiplayer fun.

The gaming world collectively lost its mind when Super Mario Run was first announced. This endless runner is based on the original Super Mario Bros. It features a legendary cast of characters, including Princess Peach, Bowser, and countless Koopa Troopas. The World Tour, Kingdom Builder, and Toad Rally are three strong reasons to keep playing. Unfortunately, full access costs $9.99. If it weren’t for that price, Super Mario Run would be at the top of this list.

There are plenty of great iOS games that didn’t make it into this collection. In fact, there are simply too many to cover. 2017 has seen the release of several game-changing sequels and continuations of popular franchises. Checking out the aforementioned titles is a sure way to have on-the-go fun.