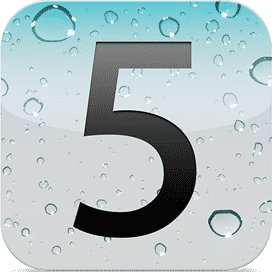 So… iOS 5. When it was first shown off, I was left a bit underwhelmed. It’s just a collection of (granted, a whole lot of) small upgrades and enhancements, rather than an entirely new version of an operating system.

It’s got some nice functionality enhancements. But to me, it feels more like an incremental upgrade from iOS 4.3 to 4.4, or what have you, than something worthy of a wholly new version. Let’s break down what’s in version 5.0, and you can judge for yourself.

There are a few other goodies as well, such as turn-based gaming built into Game Center, using multi-touch swipes to switch between apps, and a nifty new function for broadcasting everything happening on your iPad’s screen onto your Apple TV. It doesn’t stop there –Â there are actually 200 new features built into iOS 5, but most of them are building blocks for developers to use, tools like “automatic reference counting” and “location simulation.”

So… yeah. It’s a fairly significant upgrade. But is it earth-shattering enough to deserve a new version number?