You are here: Home / iCloud / You Can Now Get Rid of Spam iCloud Calendar Invites Via “Report Junk” Feature 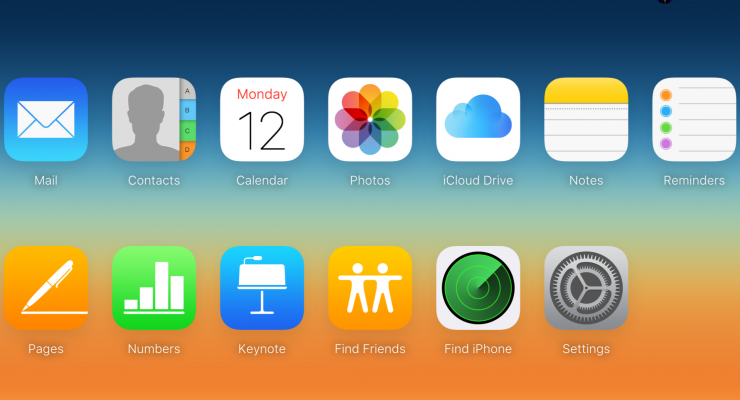 Apple has finally gotten around to providing an official fix to the spam iCloud Calendar invites that have been getting under our skins for weeks. For some, it’s been more than a month since the spam invites started coming in.

The invites were mostly for sales or promos for certain products, usually with Chinese characters and from unknown contacts. For me, it was almost always Ray-bans…but no matter what the products were, the invites were unwanted; and the problem became worse around Black Friday, thanks to the shopping fever that accompanied the period.

Apple didn’t immediately roll out a fix, although some users found a workaround.

Now, though, Apple is slowly rolling out an official fix to the problem. According to 9to5Mac, the Report Junk feature is available on iCloud.com for now but will soon come to iOS and OS X.

For now, here is what you can do about those pesky spam invites.