You are here: Home / How-To / How to Use Apple Music 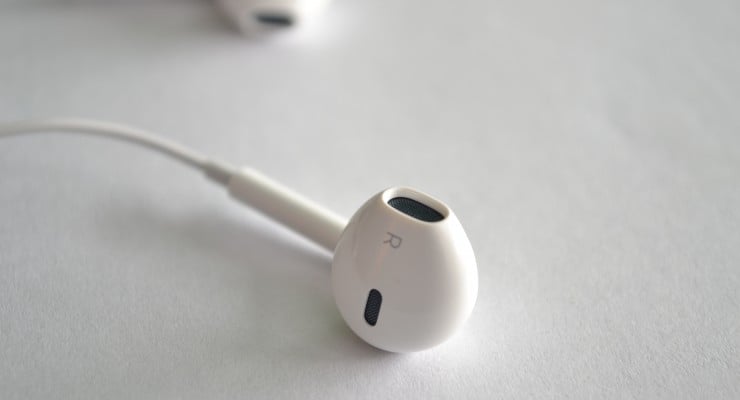 About a week ago, a friend of mine offhandedly mentioned recently buying an album through iTunes, and I immediately thought to myself, why? With the release of Apple Music and Apple’s subsequent software updates, Apple Music has really provided an awesome alternative for people to consume (yes, consume) music, but I’m starting to realize that most people just don’t know how to use Apple Music.

This walkthrough should make it easier for you to get your mind around how to use Apple Music (and save you money). For the sake of simplicity, this article will primarily discuss using Apple Music on a Mac.

Why You Should Use Apple Music

Before we get too far into this discussion of how to use Apple Music, it might be more helpful to begin with why you should be using Apple Music. It’s important to note that I’m not going to try to compare Apple Music to other music streaming services (I did that already). There are a lot of people out there who have been using Spotify for years, and for them, Apple Music might not make sense, but if you haven’t subscribed to a music streaming service yet, Apple Music is a good choice, especially if you’re in Apple’s ecosystem.

Remember when albums would cost you $19.99? It actually wasn’t that long ago, but when Apple introduced the iPod and iTunes, everything started to change, and Apple Music simply represents the newest change in the evolution of the way we listen to music.  Even today, if you want to purchase a new album, you’re going to shell out around $9.99, and if you only want individual songs, you’re probably paying well over a buck for each song, right? In the same way that buying CDs seemed reasonable at one time, this way of purchasing music online made sense to a lot of people for many years, but with the cost of broadband internet coming down, streaming got easier (and cheaper).

If you love music and have been buying from iTunes, you might be a little irritated that you don’t actually own that music. There’s nothing that you can actually pick up and touch. Instead, it’s just files. They’re on your computer, but it’s not a thing you can grab and take a look at.

If you’re not actually buying something, does it make sense to shell out $10 bucks? To me, no. But with Apple Music, I have access to a huge catalogue of albums from any artist I could ever want to listen to, and I get that for about the same price per month.

If you’re one of the people who buy music online more than once a month (or if you’re someone who would like to), Apple Music is for you.

One of the most complicated things about using Apple Music has been users’ aversion to iTunes. And I can’t say that I blame you. iTunes is an incredibly bloated piece of software, doing everything from serving up music to movies, TV shows, podcasts, audiobooks, apps, iTunes U and more. Here’s the thing: everything that you can get through iTunes is incredibly useful, but it’s such a hassle to use a program that does it all.

But if we take iTunes back down to its essentials, music, it’s easy to see how Apple Music makes sense in this program.

So fire up iTunes (and do all of the updates that you’ve been putting off for months). When you open it, you’ll be presented with your music library. All of these songs and albums are probably ones that you bought directly from iTunes or ones that you ripped from your old, scratched CDs.

(Here’s one of the downsides to iTunes that nobody talks about: it’s a graveyard for your old music. iTunes makes it really easy, almost too easy, to reconnect with some of those tunes, but try to resist.)

So when you’re finished feel nostalgic about Parachutes, it’s time to figure out how to use Apple Music.

If you haven’t used iTunes in a few years, you might be surprised to find that it looks and functions much like it always has, so how to use Apple Music may not be immediately clear to you. The best way to begin using Apple Music is to go to the right corner of the iTunes window and click on the “Search” bar.

When you click on the Search bar, you’ll have the option of choosing for iTunes to search for your query through your personal library or Apple Music’s library. Type in any artists, song or album and choose “All Apple Music.” In the example, I searched for Paul McCartney, and I chose his Wingspan: Hits and History album. Once I get to the album’s page, I simply click the “+” button on the right side of the screen. Now, when I go back to my iTunes Library, that album is there. Once the album/song is in your library, you can move it to your iPod, iPhone or iPad easily for on-the-go listening.

Have you tried out Apple Music yet? What has been your experience using the streaming service? Let us know in the comments below.

Want to Cancel Your Apple Music Subscription? Here’s How

Have You Seen the Apple Music Ads from the MTV VMAs?