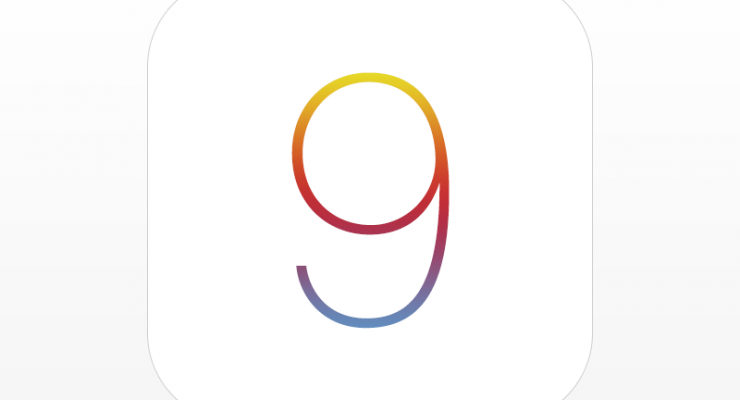 There are a lot of people who aren’t very big fans of iOS 10 and are actually looking to downgrade to iOS 9. Though we believe that the update with be smooth in the future, there are certainly a lot of kinks that need to be worked out.

The lock screen in iOS 10 is causing people a lot of issues, it’s freezing up when you try to respond to messages and there are little things like the lock sound still plays when you’ve turned it off in your settings. The emojis still don’t look the way that Apple said they would, the Facebook App is crashing when you try to upload pictures and this update is draining our batteries.

So you’re thinking how do I downgrade to iOS 9? At least until Apple gets themselves together. Don’t worry, we’ve got you covered. You should know that once you downgrade you’re going to lose all your files and if you’ve backed up your phone with iOS 10 then you’re not going to be able to restore it after you downgrade. So make sure you’ve got everything you want from it before you go.

Download the iOS 9 system from a third party site. It’s terribly hard to find the system on Apple’s site though some users have reported they’ve dug it up over there. This site has iOS 9.3.2 for all the devices that you could possibly have. Though if you have a 4 you’re still running on 8 or lower anyway. Once you’ve downloaded the file save it on your desktop, since you’re going to need it in a minute.

Launch iTunes and plug in your device. If you don’t have iTunes you can download it on Apple’s site. Your computer might have to install some drivers but that shouldn’t take long at all.

Click on that little icon where your phone appears in the top left corner of iTunes.

You’re going to see a button that says “restore iPhone” right in the center of your window. You need to click on that while holding down the left “option” key or the left “shift” key if you’re running on Windows. A pop-up will appear asking you to select an ISPW firmware. You need to hop over to your desktop and double click on the firmware file that you downloaded in the first step.

Let it go, the process of downgrading to iOS 9 won’t take too long. Don’t touch your device or iTunes at this point, as you’re kind of hacking into your phone’s firmware in a sense and Apple has installed all kinds of boobie traps in their phones to keep people from doing anything they don’t want you to do.

Once the downgrade to iOS 9 is complete you’ll jump into the new (or rather old) interface and be good to go. Since iOS 10 is still only in a Beta phase, we can expect good things from the platform in the future. I’m sure that the guys in Cupertino are working hard to make sure that the next versions of iOS 10 will be worthwhile.

7 iOS 9 Tricks You Need To Know