You are here: Home / Feature / 8 Features We Want For iTV 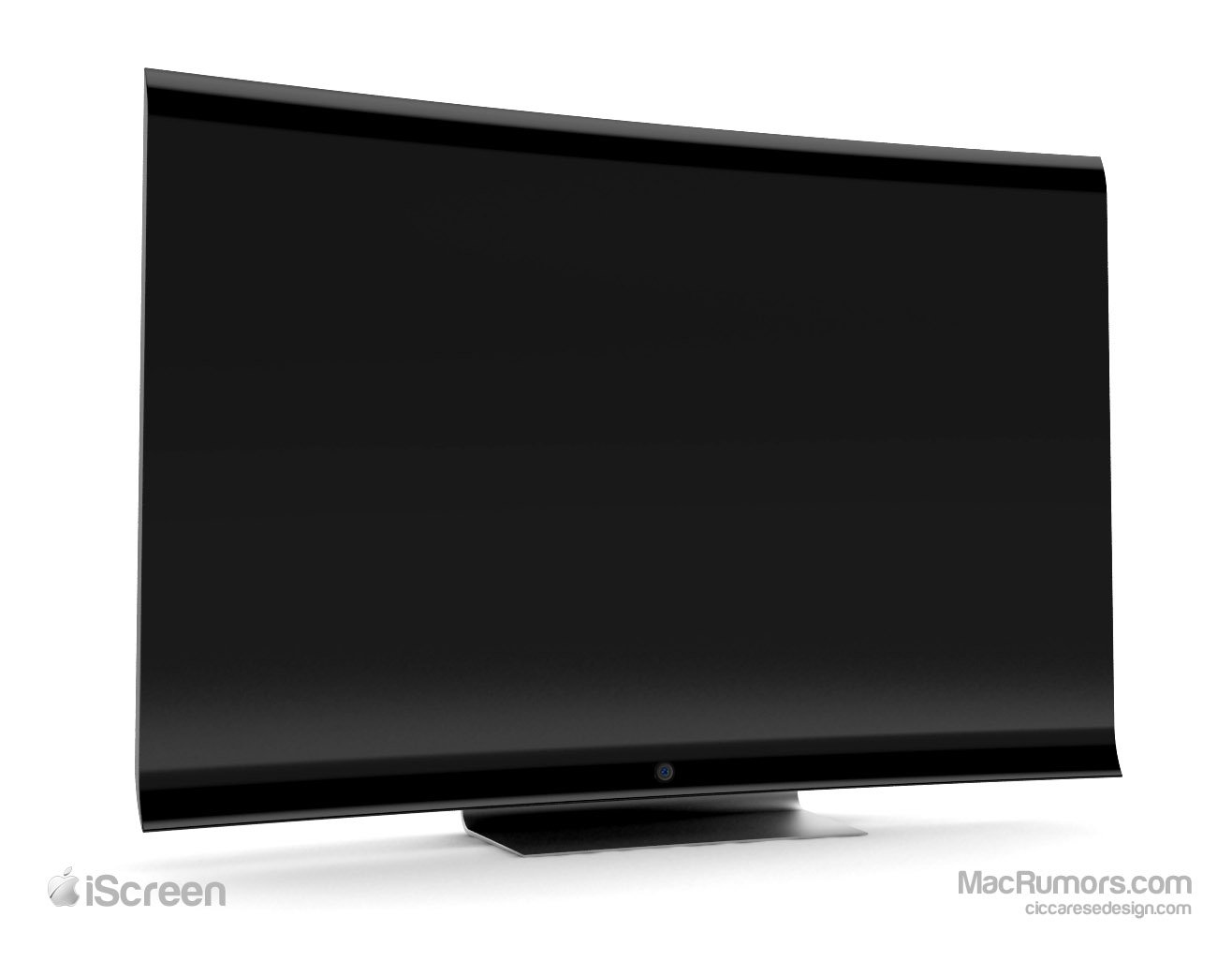 In Walter Isaacson’s biography, Steve Jobs is famously quoted as saying that he “finally cracked” how to produce and sell a television set the Apple way. So we’re expecting something irresistibly cool, with these eight features, bare minimum. Not too long ago, an Apple patent was found for a touchscreen device, probably not much bigger than an iPhone, that would function as a universal remote for not just Apple’s own iTV, but for any and all peripherals connected to iTV. The remote would be so smart, it could configure itself with whatever software was required to run peripherals, without any programming required by the user. It would even reconfigure its touchscreen’s layout according to whatever device is currently being controlled.

This sounds exactly like something Steve Jobs would have dreamed up — or at the very least, signed off on and added his own touch to. It simplifies the TV remote control experience in a way that would be universally desired by consumers everywhere. Having a touchscreen interface would also give iTV options for intuitive multitouch gestures, which could come in handy for all sorts of things (see below). Scoff all you like, but Siri-like voice control is the future of electronic device user interfaces. Siri works because it’s smart enough to understand almost any question or command spoken in everyday language.

Having Siri on your television set would enable you to search broadcast schedules, launch apps, record programs, control playback, browse iTunes for downloadables, and more. Xbox has been experimenting with a very similar voice control feature via its Kinect device, and the results have been mostly positive. Siri seems even better at understanding user input — without the need for specific syntax — so its integration with iTV feels like a no-brainer.

Why would iTV need both a touchscreen remote and Siri, you ask? Arguably, it might not. But iPhones have both Siri and touchscreen controls, because there are situations that one or the other is better suited for. There’s no reason the same might not be true for watching TV. That iTV will have apps is not in question. It’s unfathomable that Apple would ship its own television set without apps, particularly since most modern TV makers and service providers are making TV apps of their own available for stuff like YouTube, Netflix, Pandora, and more.

But I want more for iTV than just access to the iTunes App Store. I want a dedicated app store filled with apps made for iTV. At first blush, you might think that apps running a big-screen TV could be no different than apps running on your iPad or retina screen iPhone. But there’s a big difference: even if iTV ships with its own touchscreen interface (which could come in handy for things like teachers using iTV in the classroom), most home consumers will mount the thing on a table, wall, or shelf, well out of reach of their favorite comfy chair. iOS apps are made to be interacted with via touchscreen, but if we don’t actually reach out and touch the screen, then iTV calls for a whole new class of apps.

iTV apps would be used via Siri or the touchscreen remote, but they could also be controlled by an iPhone or iPad, via AirPlay. But I want to stress that merely mirroring apps running on an iOS device — something anyone with an Apple TV box can do now — is not the immersive, made-for-TV experience that Apple fans expect. We want apps that work the Apple way — with simplicity, elegance, and intuition — made specifically for an HD television set.

So what kinds of apps do we want out of the box? Productivity apps are unnecessary (we don’t turn on the TV to do work, we turn it on to be entertained), but some basic apps are a must. Stuff like iTunes, Mail, Safari, YouTube, Photos, Facebook, Twitter, and FaceTime. Which brings me to… The advantage to FaceTime calls on iTV will be that the camera will be much further away from the user than any other FaceTime device, allowing entire groups to appear in a single video chat window. But if they really want to Apple it up, they could build a pan-and-zoom function into that touchscreen remote, so users could turn the camera and zoom in on whoever’s taking part in the FaceTime call.

Instead of merely mirroring iPhone or iPad games up on your big screen, iTV should get its own games apps. Better yet, make those games controllable via the touchscreen remote, iPhone, or iPad, so that the smaller devices function as controllers. Nintendo is planning almost the exact same thing with its new “Wii U” console, but Apple could give them a run for their money with a major convergence appliance.

VCRs are so last millennium. These days everyone’s using DVRs (recording onto cable box hard drives), modeled after TiVo. The next logical step is not to bother with local storage at all.

iCloud is (for the most part) fast, smooth, and as Apple is fond of reminding us, “it just works.” Why not give iTV owners their own allotted iCloud storage space — something bigger than the free 5GB that iCloud users currently get — for recording their favorite shows? And of course, since we’d now have all of our recorded TV shows and movies available via iCloud, we’d be able to access all that media on our other iCloud-friendly devices. That would be a major win-win for consumers.

7. Live TV Without Cable or Satellite

Microsoft has been working for months, maybe years, on bringing live TV to Xbox. ESPN was the first to sign on, giving Xbox users the ability to watch big games, virtually, with their buddies. All viewers appear on the screen as their Xbox Live Avatars, and can voice and video chat with each other while the game is on. Other networks have begun slowly signing on, making it possible for Xbox owners to watch live TV without the need for cable or satellite hookups.

But Microsoft’s offerings are still in their infancy, and I can’t imagine that very many Xbox owners have yet ditched their cable or satellite providers. That’s the dream, though, and there’s no reason Apple couldn’t use its mega-influence upon the entertainment industry to make it happen. With Apple on board, live TV could transform into an entirely new experience, with integration with Apple’s many services allowing for interactive features that we can’t even imagine yet.

Whether Apple brings iTV to market with just one screen size (to start) or several, pricing their hardware competitively will be crucial. One reason the iPad was a success immediately after its release in 2010 was that Apple priced it lower than anyone was expecting, starting at $500. Flat-screen TVs currently run $300 and up, with the latest class of “Smart TVs” — the product category that iTV would technically fall under — typically in excess of $1,000 or even $2k or $3k, depending on what it can do.

Apple needs to hit the sweet spot with its pricing structure, with the basic, core model coming in under $1k. Less would be even better, with an iPad-like irresistible price of $700 being ideal — though not likely. What do you want from iTV, whenever Apple decides that it’s ready for prime time?