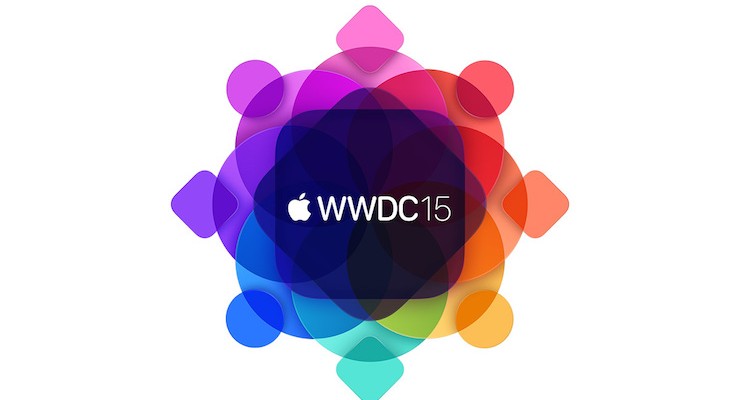 Next Monday Tim Cook, along with a number of other Apple execs, will take to the stage at the Moscone Center in San Francisco to address software developers at the 2015 Worldwide Developers Conference (WWDC). The scheduled keynote address – which gets underway promptly at 1:00 PM Eastern time – will be the company’s first opportunity to show the world what it has planned in terms of new software, apps, and services for the remainder of the year. As usual, it will probably be filled with a few surprises, although pre-conference rumors can give us some insights into what to expect from the show.

Since this is a developers conference, and not meant for the general public, it is important to always set your expectations appropriately. Every year there are some people who watch the keynote address and come away disappointed because Apple doesn’t reveal a new iPhone or iPad, or fails to introduce a revolutionary new Macbook. But the WWDC generally isn’t about the introduction of new products – although that sometimes happens. Instead, it is about getting new and updated tools into the hands of developers so that they can begin making software and apps for Apple’s devices. If you’re expecting to see new laptops, smartphones, tablets, or watches during the keynote, you’ll probably come away very disappointed. On the other hand, if you’re ready to catch a glimpse of Apple’s next generation software and services, this is the keynote for you.

The WWDC 2015 keynote will no doubt unveil iOS 9 for the very first time. That means we can expect to get a preview of any new features that Apple has in store for us, although rumors suggest that this version of the mobile operating system will mainly focus on stability, efficiency, and bug fixes. Early reports indicate that rather than stuff the new version of iOS with extra features, Apple chose instead to work on making it run faster, with fewer crashes and problems overall. Considering how feature rich the software is already, there are plenty of people who will welcome this news.

Despite a focus on making iOS run more smoothly in general, there are strong rumors that suggest Apple will reveal a new service for the mobile operating system called Proactive. Designed to take on Android’s Google Now feature, Proactive would combine Siri, Contacts, Calendar, Maps, Passbook, and third-party apps into a voice-searchable database designed to put a wealth of information at your fingertips. It is unclear exactly how Proactive will work, but expect demonstrations of its capabilities to show off what Apple has in mind. The service will probably launch alongside iOS 9 in the fall. We’ll undoubtedly see a new version of OS X unveiled at the conference as well, although strangely enough there have been few rumors about what that update my entail. As usual, the latest version of the Mac operating system will probably be released in the fall, and will be available free of charge. Last year, OS X received a major facelift in the form of Yosemite, so this year could be all about refinements to the existing services. There is one item on the wish list however: Siri – or perhaps Proactive – for Mac would be a welcome addition.

Apple Watch has only been on sale for about six weeks, but we should still expect an update to WatchKit, the software development program that allows developers to build apps for the device. Apple has promised that native apps are coming to the Watch, which would improve performance dramatically, hopefully without impacting battery life. When those apps will arrive remains to be seen, but future plans for Watch OS will likely be revealed at some point on Monday. Rumors have been persisting for months now that Apple will launch a streaming TV service this fall, and that it will be powered by an updated Apple TV box complete with Siri integration, native apps, a new remote, and more onboard storage. But earlier this week The New York Times posted a story that indicated that the new service and device are not quite ready for primetime just yet, and that it will not be shown at WWDC after all. This will be a disappointment to some for sure, but both the service and the hardware are likely still on track for a fall rollout.

One of the worst kept secrets in the tech industry at the moment is that Apple is preparing to launch a streaming music service to take on the likes of Spotify and Pandora. That service has been in the works since the company purchased Beats Music for $3 billion last year. It seems highly likely that Apple’s new music ambitions will be revealed on Monday, and quite possibly even launched then as well. At the very least expect a preview of that service with an expected launch date too.

As already mentioned, Apple likes to save a few secrets for these kinds of events, so don’t be too surprised if there aren’t some announcements that we didn’t see coming. It is highly unlikely that we’ll catch a glimpse of the much-rumored Apple car that may or may not be in the works, but it wouldn’t be out of the question to see revamped Mac Pros for instance, or perhaps the long awaited 12″ iPad, as it seems like a product aimed at the professional and developer market as well. The point is, we could see some interesting new things that were not expected, which is honestly half the fun of any Apple event.

iPhoto Sucks: Replace it With One of These Alternatives