You are here: Home / Apps / 7 Secure Alternatives to WhatsApp on iOS 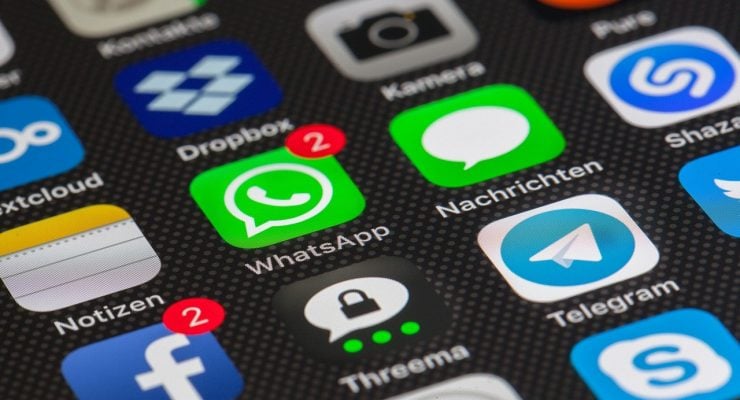 Very recently, Facebook, Instagram, and WhatsApp experienced an outage that affected millions of people around the world. It lasted for hours and had some people realizing that they relied too much on these apps to run their personal lives and businesses. Imagine having to suddenly find alternatives on short notice because you can’t talk to your family, friends, and even clients on WhatsApp.

Now that we all know that such a thing can happen quite so suddenly, it’s best to have alternatives so we can still stay in contact with other people. Because security is also a big issue, here are some alternatives to WhatsApp that you can download on iOS that are also safe and secure.

Signal is among the top three choices of people when it comes to secure messaging options, together with WhatsApp and Telegram. It has a fast-growing userbase thanks to its undeniably great features. Privacy experts have lauded Signal for its data security. It’s free and open-source software that anyone can download on iOS.

To ensure that security is guaranteed, Signal is always heavily audited to find any potential security issues. Its end-to-end encryption enabled so you can keep your messages private to just your phone and your partner’s (the one you’re exchanging messages with).

Another open-source software option is Jami. it’s under GNU license and offers end-to-end encryption as well. While it already has a number of features to offer, this app is still currently growing in terms of functionality. Jami is more for people who prefer video-conferencing, similar to Skype and Zoom.

While a lot of people use Zoom these days, there are some privacy issues that you have to consider. With Jami, you get the video-calling feature without having to compromise data privacy. In addition, it’s free to download and also offers screen-sharing features.

If you’re particular when it comes to features and want something pretty similar to Signal, Element is a great option. It offers a plethora of features and its userbase is quickly growing as well. This app is also competing with other social networking platforms such as Slack and Discord. 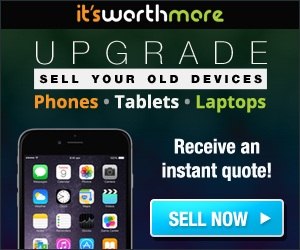 What makes Element excellent is the fact that it’s mainly focused on privacy while still maintaining a user-friendly interface. You don’t have to worry about corporate data mining and advertising when using Element. However, do note that this app is still under development so its features aren’t perfect yet.

A lot of people are already using Viber. It’s a good app to use when you’re traveling internationally. Aside from being able to call anyone for free using the internet (as long as they also have Viber on their phones), you can also use the app to place international calls at a cheap rate.

Recently, Viber launched its new community feature. Users can create a group and add like-minded contacts to form a community. What’s great about this is everyone can form a network while still being protected by the secure system provided by Viber.

For enterprise-level software, Wickr is one of the top apps to beat. Companies and even the military can use this app because of its powerful features and privacy strength. However, just for personal use, you can opt to download the “Me” version, hence the name Wickr Me. Aside from group text messages, you can also make audio and video calls.

However, unlike the other options on this list, you can only video call one person using this app. Therefore, group video calls aren’t possible using Wickr Me. Nonetheless, when it comes to security, you can rest assured that this app is heavily audited so it always catches any potential security issues.

First off, it offers end-to-end encryption to its users. The app also doesn’t use any intermediary servers, which is a huge deal. Some of its features include 50MB file sharing, polling for groups, themes, quoting, and video calling. There’s still a lot more, of course. It’s worth giving it a try if you have a little extra cash to spare.

Albeit not as popular as the other options on this list, Dust can hold its own when it comes to being a secure messaging platform online. It’s heavily focused on privacy to the point that it allows users to hide their tracks online. In case of a data leak or compromise, Dust has a monitoring system that will immediately notify its users.

Messages in Dust are called “dusts,” which instantly get erased from the app’s servers the instant that they’ve been sent to the receiver. Chat histories can only stay inside your phone for 24 hours before it gets automatically deleted by the app. With just one tap, users can also delete messages from both ends of the conversation.