You are here: Home / Apps / Google+ App Now Available at the App Store 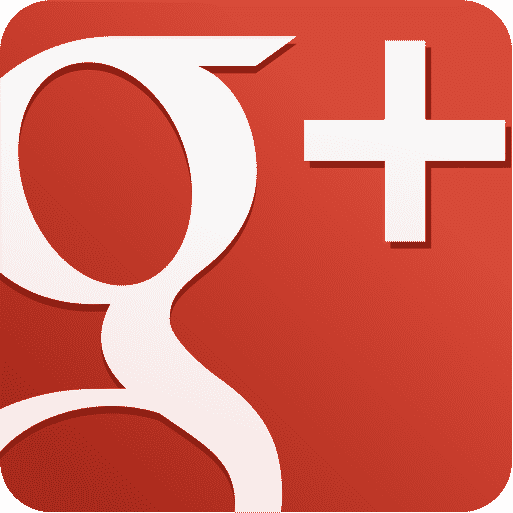 After announcing it last month, Google has finally released the Google+ app on the Apple App Store this week.

Quite notable about this release is that the Google+ app has been released for iOS devices first before the Android version. Android, as everyone knows, is owned by Google even though it is an open source mobile operating system.

The Google+ app curates content in a very different way – content is ranked by popularity. So for example, if a content that is posted by your friend is more popular than a piece of content that you have posted, your friends content will gain more visibility or priority over what you posted. The Google+ app is also quite easy to use – Google has taken great pains to make it more user friendly. Sharing photos or making comments on other people’s posts is very easy with the use of simple finger gestures that can be used to pinch or expand posts that appear in your stream.

The Google+ Hangout feature has also been implemented quite effectively.  In Hangout, up to nine friends can have a conversation. They even have the option of streaming the conversation directly to an Apple TV using AirPlay. There is also an Events feature for the Google+ for iPhone. With this feature, Events can be created and edited directly from the user’s iPhone.

Google+ is still struggling and is not even posing a serious threat to Facebook’s dominance. But with Google’s aggressive campaign for the service and even making links to it carry more weight in Google’s search engine rankings, the service may actually hit its stride very soon.