You are here: Home / Apps / Doculus App Makes Documents On the Go Inescapable 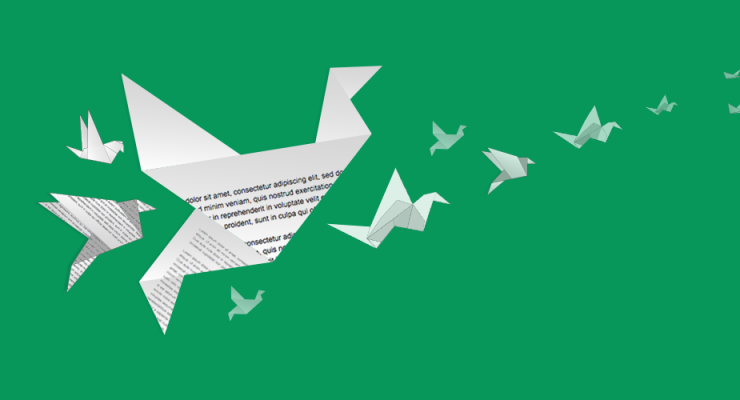 Doculus, the creation of a not inconsiderable number of ex-Adobe developers has, finally, thank heavens, found a way to make reading PDF documents on smartphones easier.

And inescapable, but we’ll get to that later.

Prior to Doculus’ PDF viewer, viewing a PDF meant being plugged in. Chained, if you will, to a desk. But no more. With Doculus we can all enjoy reading, reviewing and commenting on PDF files right from our cell phones with the same ease and convenience as our laptops.

Doculus is very much a case of right time, right place; reading on mobile phones is increasingly popular. In 2012, just 33% of all smartphone users were reading on their phones – yet, by 2015, this had more than doubled to 68%.

While this particular trend relates more to people’s reading of eBooks and articles, Doculus has entered the market to encourage smartphone users to now start using their phones to read PDF and other documents as well.

All this mobile/smart/cell-phone reading has – in part – been aided by the growing popularity of phablets, i.e. phones with a screen size of five to seven inches. Sure, pocket designers might need to rethink a few things, but phablets are well and truly in.

This is evidenced by the fact that, iPhone 6, 6s, 6+ and 6s+ models accounted for 45% of all iPhones in use in October 2015. Phablet use ballooned from 5% to 20% of all active mobile devices between 2013 and 2015. More striking is the fact that actual tablet reading is on the decline, reaffirming the need for reliable and usable PDF reader for mobile phones that actually gets used by a billion business professionals. So how does it work? “Instead of just shrinking down a PDF document, Doculus reconstitutes the PDF file for your mobile screen in a way that makes it even more convenient to read on your phone than on your laptop,” explains Varun Parmar, CEO and co-founder of Doculus.

Basically, the app takes PDF documents and makes them fit to mobile phone screens. Traditionally, this meant simply shrinking documents resulting in annoying pinch and zoom functions – you know what we’re talking about.  Doculus solves the problem that mobile PDF readers do not allow users to resize text, preventing people from being productive during transit time or when they are working away from their laptops.

And here’s the inescapable bit:

“Our team created Doculus to turn wasted time into productive time,” Parmar adds. “As more and more businesses adopt flexible working environments, it is crucial that they can rely on their employees to contribute effectively even when they are away from the office.”

Basically, maybe get used to working a whole lot more.

Still, a stellar app. Just don’t let your boss know you have it.

You might also want to read: The Best File Storage Apps for the iPhone

This post was written by Oliver Griffin, a Staff Writer at Publicize, which is a startup aiming to change the way companies approach PR. Publicize has worked with a dozen+ Y Combinator startups and leading brands such as Hallmark Cards.