You are here: Home / Apps / Best Addicting Games For This Summer 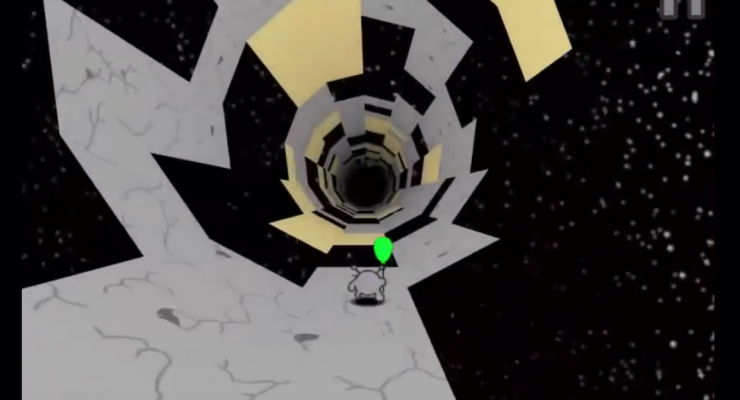 The summer is full swing and everybody seems to be rushing to the best games of the summer, this year there are a lot of them. Pokemon GO has swept the entire world and even after a shaky start, the servers are continually going down. However, that’s not the only game that has everybody talking, we’ve put together a list of a few of our favorites that are great for killing time and will leave you craving more. If you’re under 30 and you’re not playing Slither, then you’re probably in the minority. Like most of the best games to come out recently, this one is extremely social, you play in real-time against other players all over the world. It’s pretty basic, you’re a snake trying to eat other snakes and there’s a very good chance that you’ve seen somebody playing it on the bus or walking down the street. You can find it on the Apple Store here. What can I say about Pokemon GO that you haven’t already heard? It’s very young and there are a lot of bugs but it’s completely taken the world by storm, there are groups of people organizing Pokemon outings and I’ve met dozens of strangers who are playing the game with me. If you haven’t drank the Kool-Aid yet, it’s not too late. You find it on the Apple Store here. Run 3 is the newest in the genre of nonstop games that we’ve been loved ever since Temple Run first came out. The game has an infinite mode that promises that there’s always more to do. It’s one of those games that you’ll play for an hour and a half without realizing that you’ve been on your computer for that long (until your battery reminds you that it’s not invincible). And to top it off, they’ve put together a killer soundtrack, you can also access the game on the Apple store here and download it for your iPhone or iPad. Color Switch is a game, like most other games on this list, that you play quickly and a mistake costs you big time. It’s wildly addicting because the design of the game is constantly changing. You kind of have to “jump through hoops” in a way, though that’s an extremely simple explanation. The only downside of the game is that it’s full of ads, which you can get rid of for a few bucks. It’s definitely worth a download and you can check it out on the iTunes store here. I’ve been addicted to these dots game ever since the original Two Dots came out. The new game, Dots & Co is a lot more fun and has all the best features of the old game that we still love. You connect dots just like before but there are a lot of new little tweaks that have been added. If you couldn’t stop playing the old game then you’re going to love this one as well. You can find it on the Apple Store here. Ketchapp Basketball isn’t like most of the other games on this list in that it requires a good bit of practice to get good at. It’s also unlike any of the basketball game that you’re used to. If you remember that game where you threw balls of paper in the trashbin then it’s sort of like that . But it’s also a lot more advanced. It’s completely addicting and you’re not going to be able to stop playing. You can find it online at the Apple Store here.

The best games of the summer all have a lot of stuff in common, they’re all wildly addicting and most of them are quick-playing games that will have you unable to stop. If you’re looking for something tha