You are here: Home / AppleTV / What’s Missing from the New Apple TV 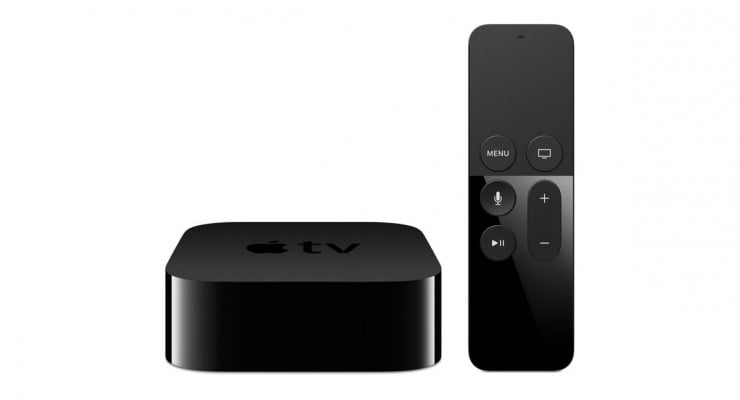 I miss the App Store and the new layout. In short, the new Apple TV is definitely an upgrade from the first, second or third-generation Apple TVs, but the product isn’t perfect just yet. Right now, there are still something major things missing from the new Apple TV. Here’s what we would like to see in upcoming software updates from Apple and new apps from developers.

This one is pretty simple: more games. Arguably, one of the biggest selling points for the new Apple TV is that it finally has the ability to handle gameplay. While the gadget’s new gaming capabilities aren’t anywhere near the Playstation 4 or the Xbox 1, for casual gamers, the Apple TV is a fun alternative.

A few of the games on the TV’s App Store are really promising, but there is a lot of room for improvement. Right now, most of the Apple TV’s games are arcade-style games. They’re really fun to play for about 15 minutes, but then you’re bored and ready to move on to something else. As it stands, really engaging games are missing from the new Apple TV. While there are a few games available that have relatively extended story lines and decent graphics (for a streaming box), the voice acting is usually laughable, and the gameplay leaves a lot to be desired.

The new Apple TV needs more established video game companies to put some skin in the game. Since Nintendo has been in talks with Apple for rights to some games (don’t hold your breath for Mario, though), we have yet to see anything other than Nintendo’s strange little Miitomo game, a game where you… I don’t really know, actually. A new (or old) Mario or Zelda game could really take the new Apple TV’s gaming to the next level, and people would be more than willing to pay $9.99 for an old title.

These games don’t have to be great games; they just have to be fun and playable. Designers who are seriously interested in making these kinds of games available for the new Apple TV will almost certainly be successful.

I’m going to be pretty easy to please with this one: I just want to stop paying Comcast for the few cable channels that I watch regularly. Since we’re still waiting for Apple’s rumored entry into cordcutting, cable-streaming market, another alternative in the App Store would be great.

SlingTV offers a nice little app that already runs on several other streaming boxes, and it would be a great addition to the Apple TV’s App Store. I’m sure there are a number of hoops that the companies would have to jump through, but the effort would definitely be worth it. Additionally, although it may not be in Apple’s best financial interest, having a second cable alternative would give Apple some competition, allowing users to choose which service they would like to subscribe to.

But I’m not looking for SlingTV to be on the Apple TV’s App Store any time soon, unfortunately.

That was really impressive. Really impressive. When I walked in the Apple Store, I already knew that I was going to buy the new Apple TV, this seeing this demonstration made me feel like I needed it.

Here’s the problem, though: when I was in the store, I didn’t realize that all of the results that Siri came up with were from iTunes. It’s still pretty cool, but I wish there was a universal search that would search through Netflix, Hulu, HBO Go and any other movie app I have downloaded. If I could pick up the remote and ask Siri to search through my downloaded apps and find the movie or TV show I want to watch, that would really take the new Apple TV to the next level.

For you, what’s missing from the new Apple TV? What would you like to see added over the course of the next few software upgrades? What kinds of apps would you like developers to take a look at and work on? Let us know in the comments below.

A Cordcutter’s Dream: PlutoTV is Now on Apple TV