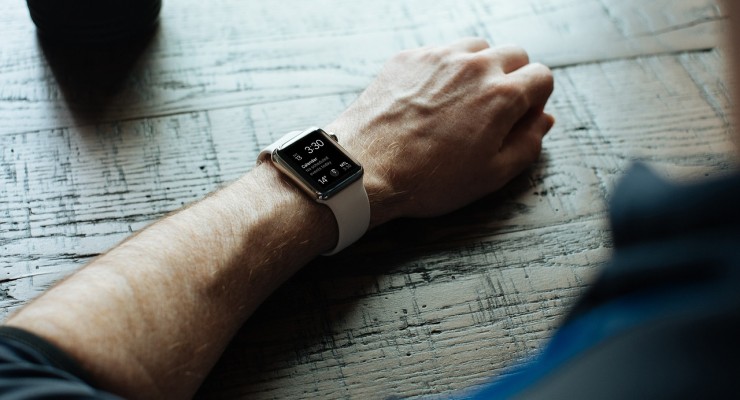 Much like other Apple devices, Apple Watch is a gadget that adds to one’s status in the eyes of others. Like it or not, in many societies, having an iPhone, a Mac, etc., says you’re cool. (And a target for thieves.)

Apple Watch is the prime example, not in the least because of its price – which may very well be one of the reasons the device is not making the company tons of money on it.

But there’s one thing that Apple Watch is doing, something priceless: saving lives.

COO Jeff Williams was interviewed on a radio show called Conversations on Healthcare, where he shared how he has received “a ton of emails where people say the Watch actually saved their life.”

Now we know that that Apple Watch is a great tool to help lose weight. Think Fitbit and all the other fitness trackers, together with the countless iOS apps. They do work in creating a healthier you.

What Williams said in the interview, however, is a totally different matter. It’s about people escaping death.

How the iPhone Helped a Cancer Survivor Live More Healthily

How so? After all, at the moment, the only “real” medical feature on Apple Watch is the heart-rate monitor. Williams said that messages like “This person detected something on their Watch and came in and they had a life-threatening situation. If we had notÂ intervened, they probably would have died.” from cardiologists.

If that isn’t a case of Apple Watch saving lives, then I don’t know what is.

We don’t know how “tons” actually translates to hard figures and how significant that is in statistical terms, but ask those people whose lives have been spared. I’m sure they don’t regret spending hundreds of dollars on what others see as bling. Not one bit.

The most exciting aspect about this is the fact that it is just the beginning. With Williams and his team getting all inspired about Apple Watch because of these real-life stories, imagine how far they can take the gadget in the future.