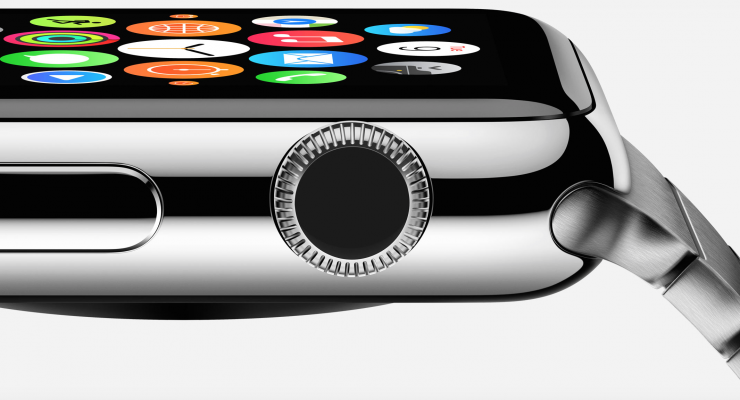 So I’ve always loved watches, and before the Apple Watch, I would switch watches frequently, wearing one for a few days before getting bored with it and picking out a new one. One of the reasons that I was so stoked about the Apple Watch was because it could be whatever I wanted it to be that day. You can change the band with a push of a button and switch out watch faces with a tap of my finger. And with watchOS 2, I got even more options, including making time lapse photos and my own personal snapshots my watch face.

For months, using my Apple Watch reminded me a lot of my obsession with watches as a kid. This thing had some really cool functions, things that just a few years ago, I wouldn’t have ever believed could come out of a watch. But over time, I’ve started to get a little bored with the Apple Watch. I miss my old watches, so I decided to do without it for a while.

More than just a watch

When you wear any other watch, you use it to tell the time. Maybe it has the date on it. Maybe it also has an alarm or a stopwatch function. But that’s about it. But when you decide to wear an Apple Watch, you’re doing much more than adding a timepiece to your day’s ensemble. The Apple Watch isn’t something that’s easy to put away at the end of the day. Because it tracks your fitness, alerts you to text messages and emails and delivers quick news alerts right to your wrist, it feels weird to take it off. It’s not simply taking off a watch — it’s taking off a huge tool for interacting with the world.

Phantom vibrations are a thing

You’ve always heard about people who think they feel their phone vibrate in their pocket, only to take it out and realize that nothing’s happened since the last time you looked at it a few hours ago. Phantom vibration. Well, the same thing happens on your wrist.

Because the Apple Watch’s functionality really depends on you getting in tune with the watch’s haptic feedback. When you first start wearing an Apple Watch, you probably won’t even notice the slight taps on your wrist. It’s a totally new sensation, something that you have to focus on and learn to look out for. The problem is that when you take the watch off, your wrist is still hypersensitive and ready for one of those tiny little taps.

Some of my other watches are getting pretty old. I bought a few of them over a decade ago, but when I’m wearing them, they don’t feel dated. In fact, for a few of my watches, I’m sure you could walk into a jewelry store today and buy the exact same model. But the Apple Watch doesn’t seem the same.

When I look at the Apple Watch, it already feels outdated. Perhaps the rumors about the impending Apple Watch 2 (or whatever Apple chooses to call it — personally, I’m pulling for Apple Watch Deux) are just making me feel like this watch is already a has-been. It suddenly feels like the Apple Watch was a relatively expensive tech device (still a relatively inexpensive watch, though) that doesn’t have the same kind of staying power as other products in the category it is trying to be a part of: luxury watches.

Eventually, I’ll get back to the Apple Watch. But I have to admit that I haven’t missed charging it every night and being annoyed by the standing notificationsÂ when I’m already standing. But the Apple Watch is more than just a watch — it’s just sort of unfortunate that this device takes up the same real estate as aÂ real watch.

Have you taken a break from your Apple Watch? Let us know how it went in the comments below.

Fitbit Blaze Might be Competition for the Apple Watch