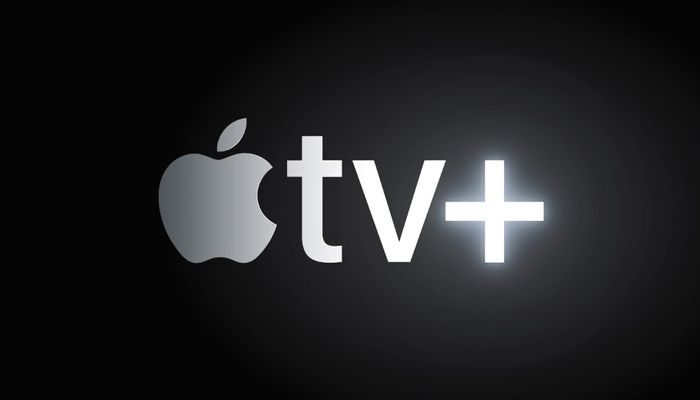 The report came from a forum thread on the FlatpanelsHD website. User Rasmus Larsen has apparently conducted his own tests; he then concluded that Apple Tv+ bitrate is the current best for 4K video streaming– so far. Larsen has also stated that it’s even higher than iTunes movies’ bitrate.

Larsen also notes that testing the Apple TV+ bitrate is actually quite difficult since it uses a highly variable bitrate, meaning the tests must be done in a prolonged duration than usual. In any case, the best results came from testing the streaming bitrate for See, a series starring Jason Momoa. The average bitrate for the said show came in at 29 Mb/s and peaked at 41 Mb/s. Larsen did the test in 4K resolution. Meanwhile, other Apple films and shows are also not too far off from See‘s average with The Elephant Queen averaging in at 26 Mb/s. Even cartoons like Snoopy in Space are hitting relatively higher bitrates.

What this means for the regular consumer is better video streaming quality and sharpness from Apple TV+ shows. Lower bitrates tend to show in once on-screen action happens a lot; pixelation tends to happen or images becoming more blurry or color banding or looking washed out. For Apple TV+ users, this wouldn’t be the case especially for those who own 4K TVs or monitors. The downside, however, is that higher bitrates are quite heavy on the internet and data usage.

RELATED: What Apple TV+ Is and Is Not