You are here: Home / Apple Inc / The Many Ways Apple Is Responding to COVID-19 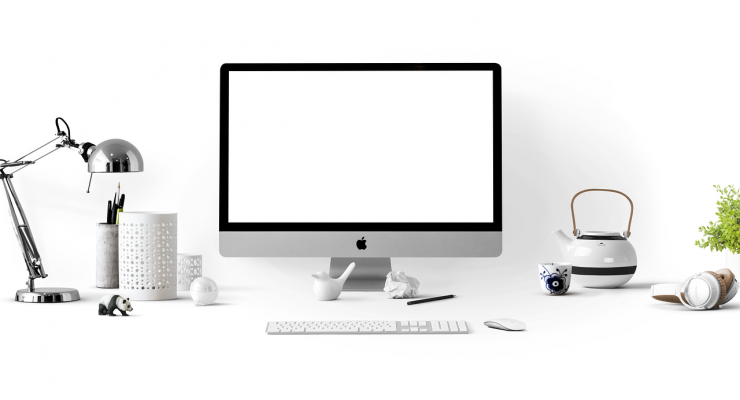 Apple has been affected by COVID-19 just like the rest of the world, especially since it’s believed to have originated from China where all of their phones are manufactured. As a result, we’re all dealing with this situation in our own way.

Many have turned to CBD products, such as safe, lab-tested CBD vape pens, to deal with the anxieties related to COVID-19, while others have just increased their online spending habits as a coping mechanism. However, these increased sales are not enough for Apple to stay on track for their financial projections, but Apple is resilient as a company and has been been helping when possible during this tough time.

If you are wondering how Apple has been dealing and responding to COVID-19, let’s discuss further.

From a Financial Standpoint

The virus has been just as much of a threat to Apple as it has been to the rest of the world. It threatened millions of dollars in weekly revenue, up to 802 million, by interrupting iPhone production, sales, services, and more. Apple closed all of its locations in China when the virus was at its peak there. In light of this, Apple took the liberty of informing their investors that this situation may interfere with their estimated revenue goal of $63 to $67 billion dollars.

With the global economy heading towards a major economic crisis, the demand for iPhones has drastically decreased. Though they have reopened their stores in China and somewhat resumed production, many customers in the United States are still in a tight spot if they need assistance with their Apple devices. Malls across the country have been closed for the last couple of months which means no genius bar appointments to look into your iPhone or laptop issues. Apple has actually committed to paying out their authorized repair shops the maximum amounts for March and April in light of the pandemic even though there are no customers to help. They understand that this leaves everyone in a tight spot in some form or fashion.

Additionally, in the midst of all of the craziness, Apple decided to let the standard iPhone SE go for $399 to assist those who might be in need of a new phone. The phones became available for purchase on April 17th and started to ship out on April 24th. The iPhone SE basically looks like the iPhone 8 with a 4.7-inch screen, large bezels around the phone, and a home button with Touch ID capability. The phone is available in black, white, and red, and the 128GB will run you $449 and the 256GB will run you $549.

Even though this phone looks like an older model, it contains Apple’s A13 Bionic chip which all the latest iPhone 11 models are equipped with. What’s so special about the A13 Bionic chip? It contains 8.5 billion transistors, and it also has 6 CPU cores! These cores are split up between two high-performance cores that run at 2.66 GHz which is called the “lightening” and the other four efficiency cores called the “thunder”. This all translates to a chip that runs faster, acts smarter, and consumes way less power than its predecessor. So, if you haven’t taken advantage of this deal Apple rolled out in the midst of this pandemic, you might want to put it on your radar and consider it if you’ve been thinking about a new phone.

Did you know that you now have the capability to ask Siri about COVID-19 symptoms? That’s right, Apple has enabled Siri to assist you with your concerns and direct you in the proper direction if you seemingly need further help.

Apple has donated $15 million dollars towards the COVID-19 crisis in hopes of cushioning some of the economic impacts, as well as to assist those who are sick and need assistance on a local and global level. Also, a portion of all of the “Red” products will now go to the COVID-19 relief fund. This portion used to go to HIV/AIDS, but it will be funneled over to COVID-19 until late September.  Like other companies all over the world, Apple has made a few changes to the workplace to ensure the safety of its employees. They have indicated that they will be deep cleaning workspaces throughout the day, as well as providing employees with the option to work from home if applicable for their position. They have also stated that they will continue to pay their hourly employees “in alignment with the business as usual operations.”

Most of us use more than one Apple product on a daily basis and spend substantial amounts of money on those products, so it’s nice to see that this company actually cares about its investors, employees, and customers. They have seemingly exhausted quite a few options that they had to help customers across the country and world. All of the Apple stores are closed across the country and globe (with the exception of China), but they will hopefully be able to reopen soon with some guidelines in place to keep us all safe.