You are here: Home / Apple Inc / For Apple, Quality Trumps Everything 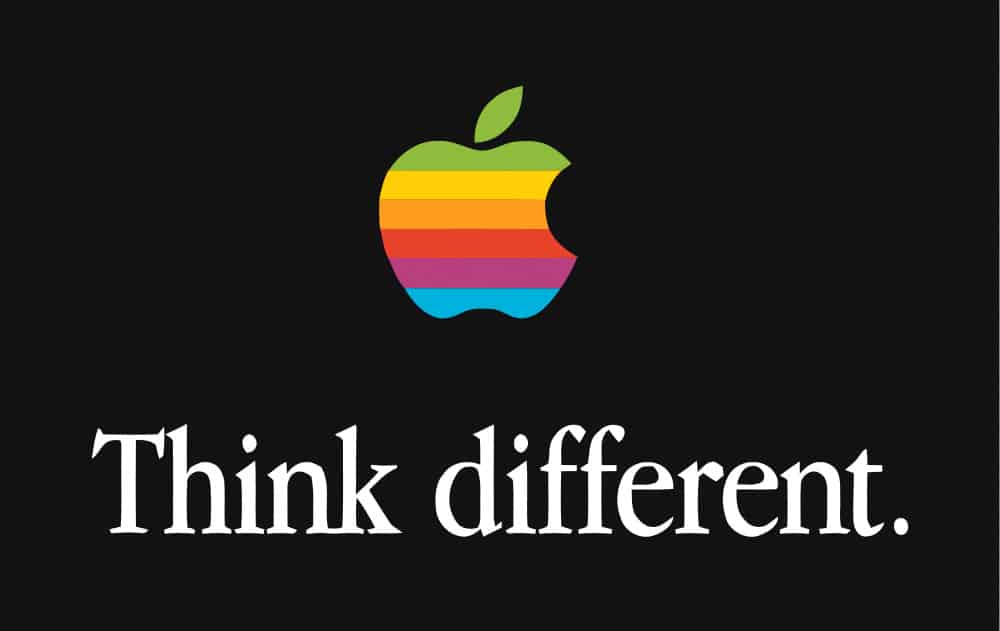 The latest information to come from the Apple v. Samsung patent trial is about Apple’s marketing strategy. The media would have you believe that this is some huge revelation, but it’s just affirmation of what Apple fans have known for years.

According to reports from inside the trial, Apple senior vice president of worldwide marketing, Phil Schiller testified that Apple’s marketing strategy boils down to two key principles: 1. Rely on the media to create buzz for Apple products through positive reviews. And 2. Procure product placement in TV shows and movies.

Macs, iPhones, and now iPads have been used by actors in movies and television for ages. It’s a subtle but powerful way of engendering a sense of desirability for Apple’s products. As I mentioned before, this was a widely known Apple tactic that was part of public record long before this trial came about.

Likewise, anyone who studies Apple or follows their activities already knows that Apple has never (well, rarely) spent the same amount of money on advertising as their competitors. But this notion of “relying on the media to create buzz” isn’t about wooing the press in order to garner positive reviews. (Steve Jobs famously had a friendship with Walt Mossberg of The Wall Street Journal, but Mossberg’s critiques of Apple products have always been accepted as objective, since he wrote both positive and negative reviews.) Apple earned its positive reviews the old fashioned way — by creating great products.

This strategy of letting the media do Apple’s PR for them would never work if Apple didn’t make the best stuff. It comes down to quality — and not just marketing. Every aspect of everything that Apple does has quality baked into its core. It’s why Apple spends years on R&D, honing its product design to perfection. It’s why every Apple employee will tell you that the company is not in business to make money — they’re in business to make great products. It’s why Steve Jobs was able to pull off the greatest comeback in history.

Apple’s dedication to quality is the reason its fans are inspired to cult-like devotion: In Apple we trust.