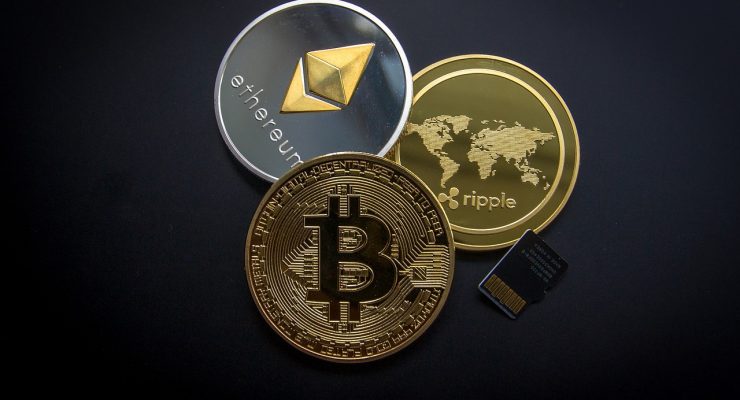 Apple recently announced a new addition to the App Store guidelines for cryptocurrencies. This time Apple’s guidelines have been revised for almost all Apple products, including macOS as well as mobile devices with IOS.

However, this is not the first time Apple has revised its guidelines. Even when the bitcoin price reached nearly $20,000 in December 2017, the guidelines for virtual currencies and ICOs were revised. As of December 20, 2017, apps that facilitate the exchange and transfer of virtual currencies, such as Bitcoin, are required to comply with federal and related state laws.

Then, on June 4, 2018, Apple expanded the virtual currency-based guidelines for specific features such as wallets and mining of applications on the App Store platform. It can be said that Apple is strongly regulating mining in particular.

The advertising ban has a solid meaning. By clicking on a mining ad, a malicious attacker can hijack the CPU of a PC or mobile phone. The mining advertisement was banned because there is concern about the increase in malware attacks that rob the mining virtual currency indiscriminately. Bitcoin Era’s homepage is the best way to have the latest news about bitcoin.

Mining apps may also run irrelevant background programs, including displayed third-party ads. If that happens, all the functionality of Apple products will be lost, the battery will be wasted, and there will be no advantage as a Smartphone.

Apple has completely banned mining linked from the virtual currency of the device. An excerpt from the revised guidelines states, “Unless processing is done, such as by cloud-based mining deployed on the device, apps within Apple products cannot be mined for virtual currencies.”

About the description of ICO and wallet in the guideline

With reference to ICO guidelines, only established banks and similar financial institutions can develop and publish apps that enable crypto futures trading and ICOs, Apple said. There is. The ICO is the same as the one announced in December 2017.

Also, regarding the wallet, this guideline says that Apple will not take forcible measures such as forcibly deleting it from the Apple Store if it is officially approved.

In the past, Apple has deleted all wallet applications on the App Store, including the popular wallet app “Blockchain”. For example, in 2016, the multi-encryption wallet “Jaxx” was deleted after being disapproved by the anonymous currency Dash.

In other words, Apple has a certain sense of crisis, but it can be said that it accepts transactions using wallets. Also, for some unofficial virtual currency apps, normal processing may not be completed unless you follow steps such as advertising by third parties, posting to SNS, and installing other apps.

As a result, Apple’s revision of these guidelines is not just about preventing unexpected errors and wears on its products. It can be said that it attaches importance to the protection of users, as it allows official wallets and the like while issuing warnings to apps related to virtual currencies.

CryptoKit is a new toolkit for cryptographic functions built for developers. This allows app developers to integrate operations such as hashes, key generation, and encryption. A particular advantage of using CryptoKit is that it makes it easier to manage public and private keys, and does not handle it in a lower level interface, so it can automatically handle the tasks that make your app more secure. This crypto tool kit has many functions that make trading easy for the bidder.