You are here: Home / Ads / Will Ferrell’s Unreleased Apple “Switch” Ad Is Your Must-Watch for Today 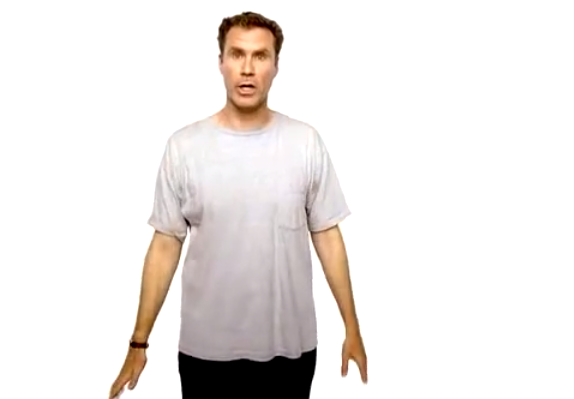 Who thinks Will Ferrell is funny? I think he’s hilarious. In my book, Talladega Nights will forever be one of the funniest movies ever. And this guy just keeps going. His recent drum-off with Red Hot Chili Peppers drummer Chad Smith is proof of that.

But, did you know that he once did an ad for Apple? Well, it wasn’t really released and was actually only shown once at the beginning of the 2002 Macworld New York presentation. Of course, the Internet has done its thing, and Will Ferrell’s Apple ad is as released as released can be.

This ad was commissioned as part of the Apple Switch ad campaign, highlighting people who ditched their PCs for a Mac. So why wasn’t it aired? Watch and find out.

Cortana Versus Siri: Who Takes Home the Cake?