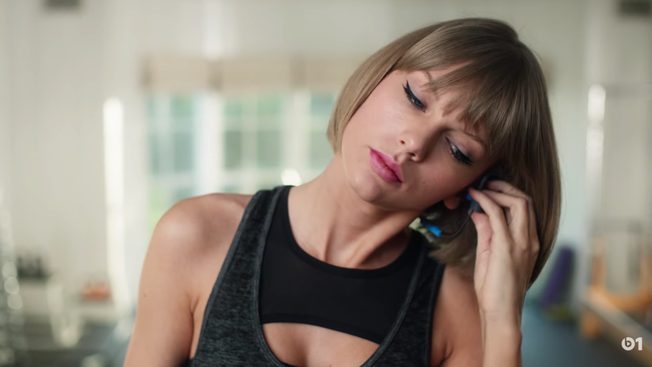 It was no April Fools’ prank, and while it totally went viral – why wouldn’t it? Taylor Swift flat on her face…that’s a no-brainer.

What many might not know is that the video showing the “Taylor Swift treadmill fall” was a campaign that was in the works for months. It was carefully planned out, and was meant to take advantage of her millions and millions of Instagram followers.

Fan or not, you’ve got to admire the artist’s dedication. Falling flat on your face for real like that…man!

Millions of views and likes the video on Instagram got, but Apple hasn’t revealed its own stats regarding new subscriptions. However, the playlist #gymflow (which was shown in the ad) has jumped the playlist charts. Additionally, Drake’s “Jumpman”, the song Taylor Swift was dancing to, has been selling like hotcakes – up by 431 percent worldwide.

So, tell me. Have you used #gymflow? Why not try it? Just don’t do the Taylor Swift treadmill fall move.

In case you’ve been using some other service all this time and want to finally use Apple Music: How to Use Apple Music